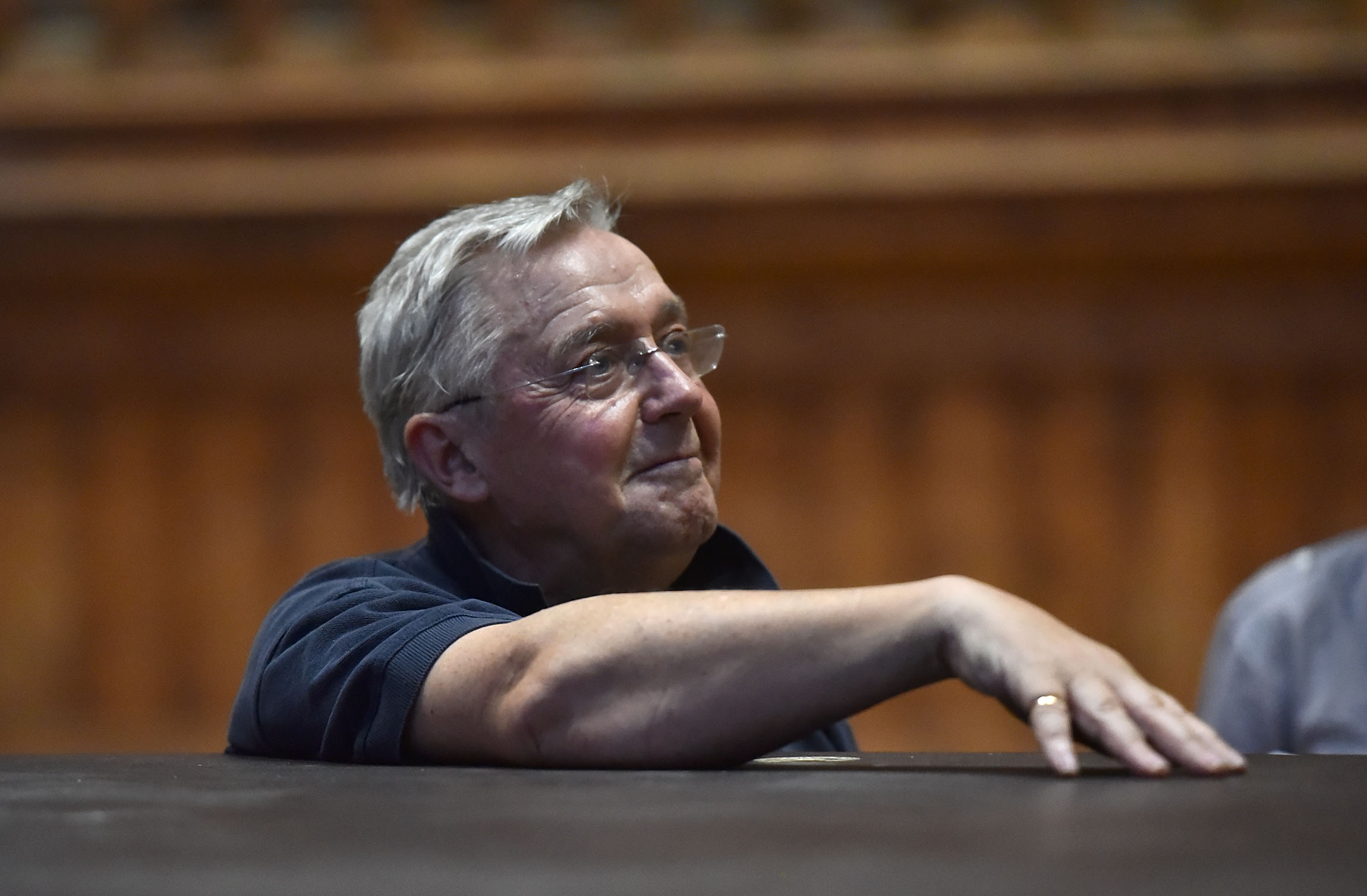 Lisette Oropesa: On Mozart, Recording, And Why Opera Does Not Need Redefining