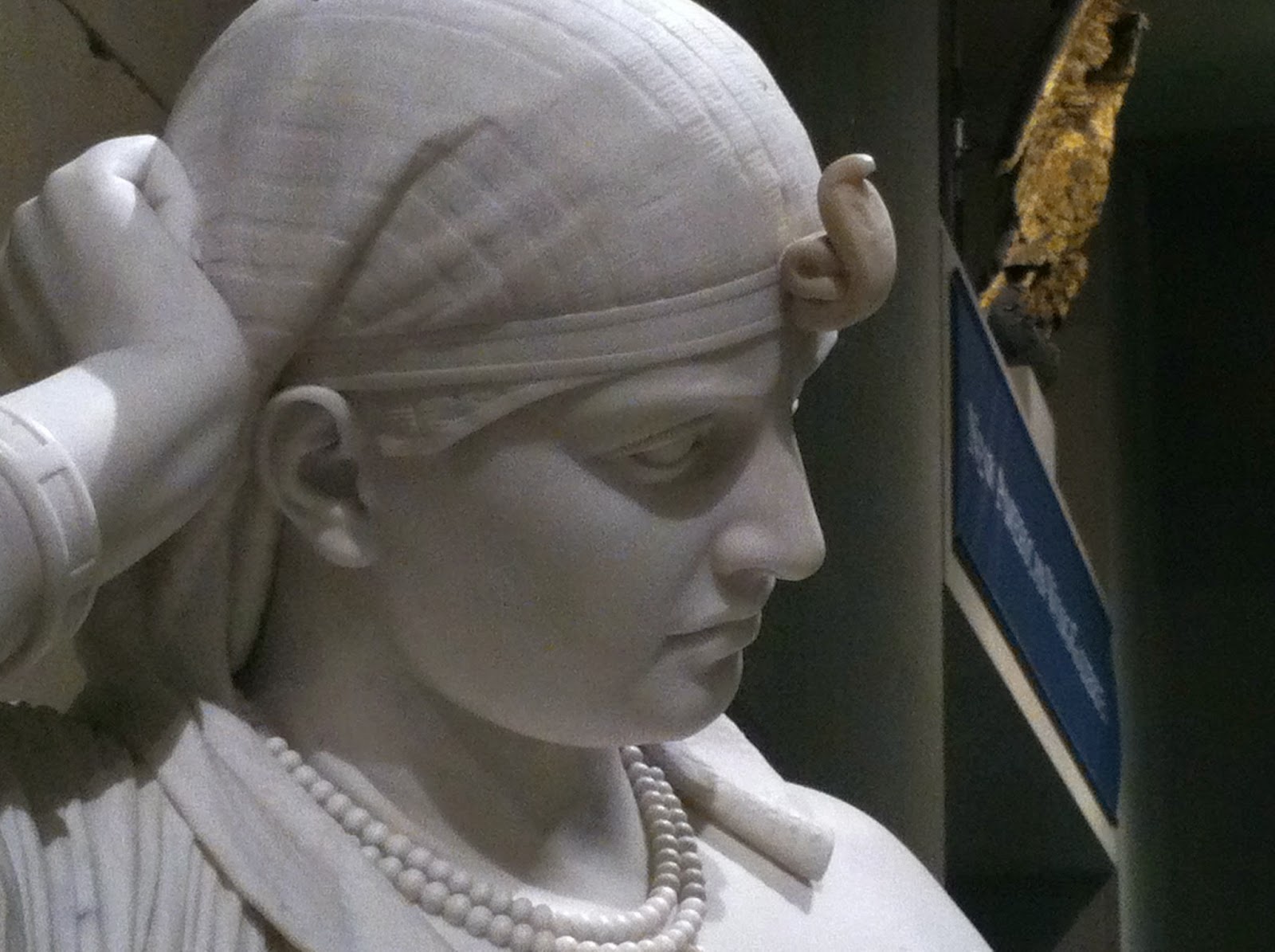 After reading several accounts of the Ghomeshi scandal engulfing Canadian media lately, I decided early on I didn’t want to comment. I didn’t (and don’t) want to exploit the tragedy of female abuse for personal gain — for page views, for clicks, for hype. Like my delayed public reaction to the passing of Robin Williams, it feels so, so wrong to digitally benefit from such an immense tragedy.

So this post isn’t about sexual abuse or harassment. It’s about company culture, but more specifically, it’s about the opening that has been created in criticizing Canada’s public broadcaster, and the ensuing questions I’ve been considering lately in my position as a freelancer. Plenty of people are braying about the end of the broadcaster. Others are questioning its internal culture, and wondering how abuse could’ve so easily flourished in such an environment. I didn’t experience anything but respect in my time there in the mid-2000s, both from my fellow employees as well as from outsiders. I have friends who’ve worked there, and some who continue to.

While it’s painful to watch former colleagues deal with the Ghomeshi fall-out and all its implications, the situation has afforded the unsavory if important opportunity to look at some of my uglier character qualities: envy, anger, rejection, sadness, a constant feeling of not being good enough. A part of me is glad I didn’t get that backfill job at Q —and yes, I did interview for one this past spring, just to be clear — but a part of me also wonders: what if? 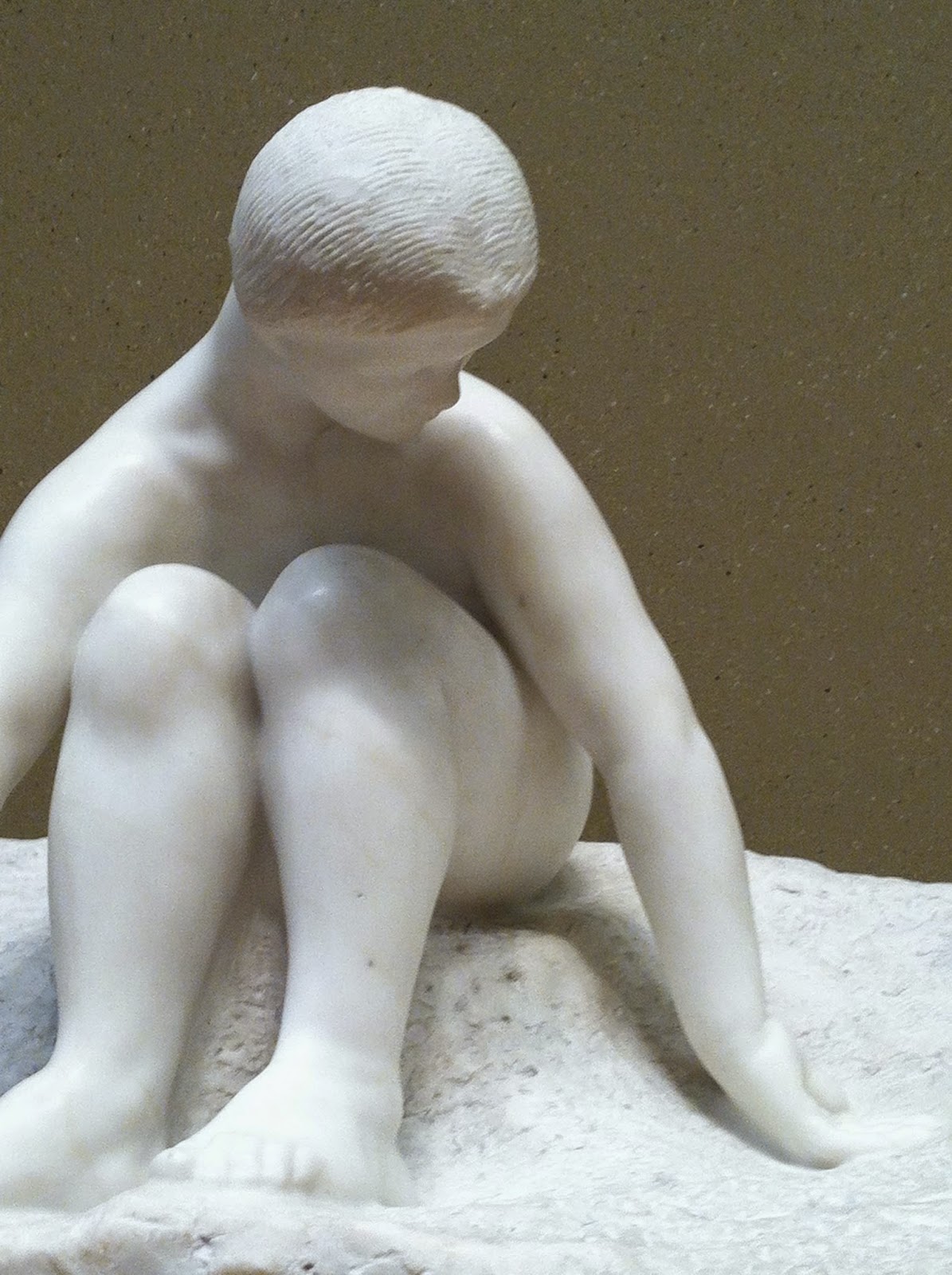 There’s a certain amount of envy on the part of freelancers toward those who’ve had longtime CBC careers. Freelance life entails a hell of a lot of hustle, and much of that hustle, at least for me, hasn’t strictly been in the journalism-world, but in the I-need-the-money one. As a human being, it’s logical, but as a writer, it’s galling. You want to be doing what you love most (fiction, non-fiction, research, interviewing, cobbling sentences together, revising those sentences over and over)… but you just can’t. You’re dealing with wads of competition, and a number of outlets (too many) who refuse to pay for your time and talents. Much as I like the freedom my work provides, some days I do wish I had the validation and steady paycheck of full-time Big Name Outlet employment. One young man I used to see in my CIUT days (who had his own cool music show back then) is now a full-time Q producer. I’m happy for his success, but a narcissistic part of me feels stupid and useless and far less of a real journalist by comparison. How come I can’t get a full-time arts-journalism job? Should I even bother reporting anymore? Should I continue on my hamster wheel? Can I keep up the crazy hustle? Does anyone appreciate a shred of what I do, much less understand the immense amount of work that goes into every single bit of it?

The questions close in and become claustrophobic when you realize how often the proverbial velvet rope snaps shut. Life is very different when you work for a Name (CTV, CBC, Rogers in Canada): you’re not kept waiting for close to an hour for a rushed ten-minute interview (this has happened to me, more than once), someone else who works for a Name is never slotted in front of you without your knowledge or permission (this has happened to me, more than once); requests for further information (quotes, clarity, photos) aren’t delayed or outright ignored (mine have been, regularly). You’re not at the very back of the acknowledgment line when you work for a Name. Respect and professional treatment come (whether you’re competent or not) with having the power of a Name Outlet behind you. So, even if your host is (allegedly) awful, even if your workplace is abusive, even if you are being harassed and you’re feeling miserable, you’ll still be treated like gold — by people who help to make the stories happen, by those who facilitate its telling, by those who help its dissemination, by the public, whom you are ultimately accountable to. You look amazing. You are amazing. The unquestioning applause and constant praise keep the status quo firmly in place. 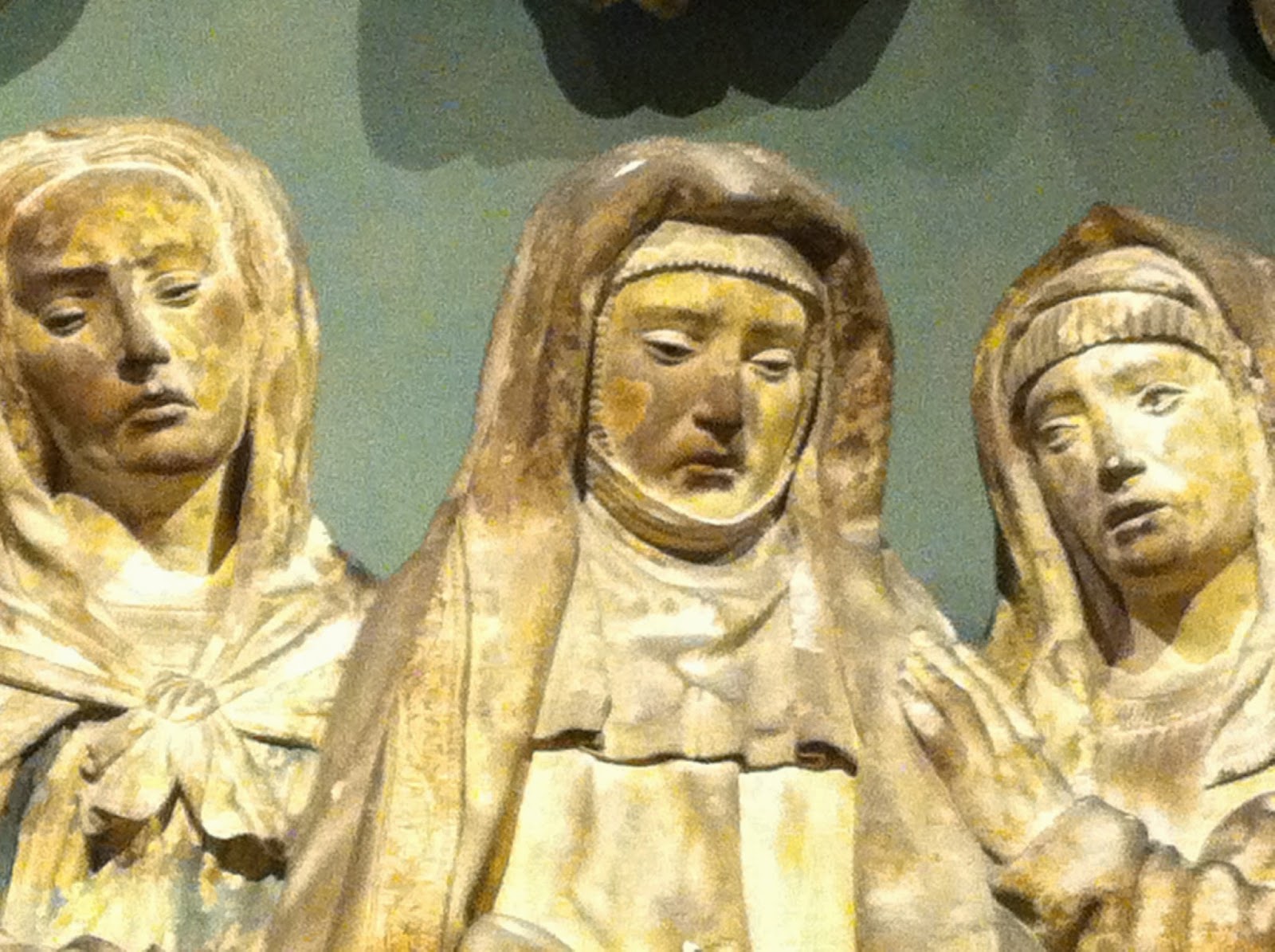 That kind of hierarchy is crazy-making, and it isn’t conducive to a healthy working life, freelance or not. Something I took away from my time at NYU last fall was the sense that people, not outlets, are their own brand; people follow people, no matter where they wind up or who they write for or contribute to. That’s a double-edged sword, of course, its cutting sharpness driven home through the Ghomeshi/Q crisis; the man was inseparable from the show. Their identities were intertwined, and damn near inseparable. You heard chimes of The Clash, you saw red and black, you heard Jian. It’s unsurprising a makeover is now in the works — how could it not be? — but that doesn’t change the fact that independent journalists need to be their own brand in order to make a living. A show is indeed more than its host, and a journalist is more than the single outlet he or she contributes a story to. All things being hopefully (pretty please) equal in terms of talent, ability, and perhaps most of all, curiosity, there really shouldn’t be any reason to discriminate, much less disrespect, whatever that journalist, that One-Person Brand, brings to the table. Everyone deserves a safe, good working life with fair treatment. Everyone. And freelance-life hustle is stressful enough without the hierarchical bullshit to complicate your sense of professional self-worth.

So please: Name Outlet or not, respect… as a journalist, a woman, a human being. It’s high time to level the playing field. If not now… when?

(All photos are mine.)