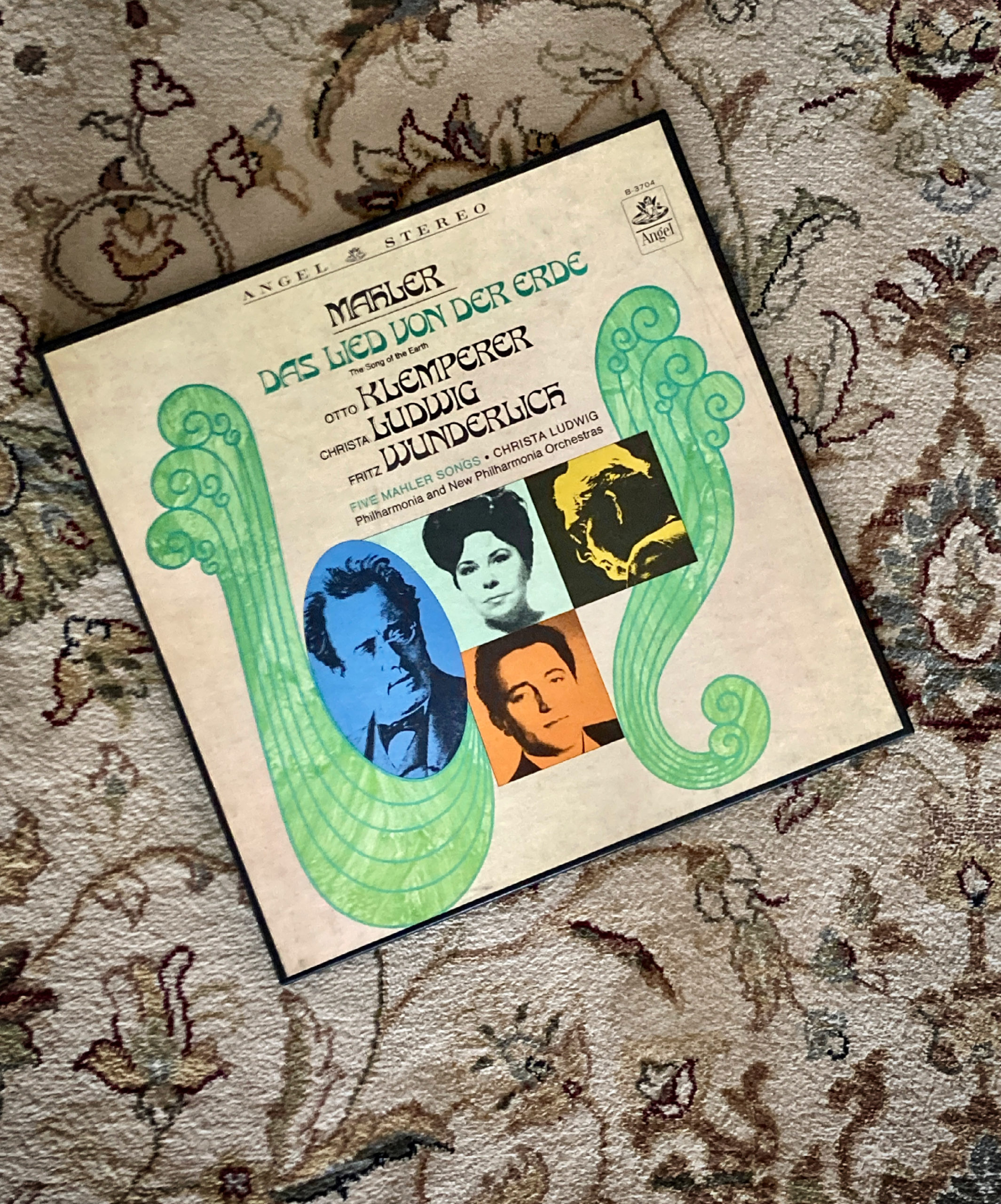 Essay: Coming Back To Live, Maybe

Top photo: mine. Please do not reproduce without express written permission.