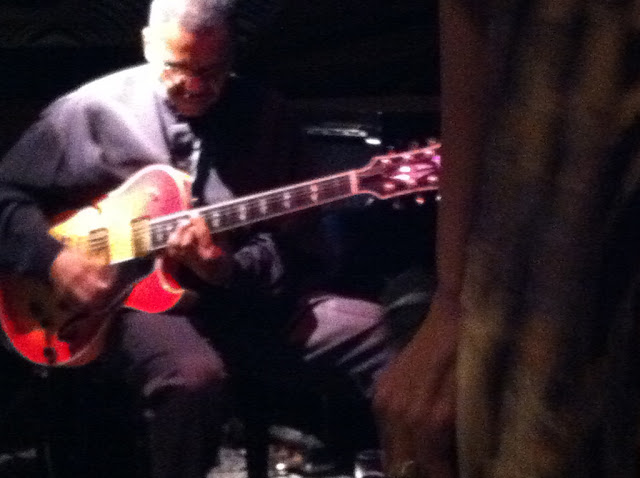 This past year has been filled with many good moments, but spending time in the noisy, busy, buzzy environs  of the historic Harlem jazz club rates at the top. For all my love of New York City and its vibrant energy, there was something uniquely, defiantly old-school, bad-ass NYC about the LL. It had a rich sense of history, pungent through every aspect of its being: from walls to drinks to the look of the patrons and musicians alike, something winked, with long lashes, as lacquered nails held stubby cigarette, “history, baby…“

The Lenox Lounge will be history tonight.

A certain sadness over lost places presented itself during a recent Toronto visit over the December holidays. All my old youthful haunts -the Uptown Theatre on Yonge Street, Flo’s Diner in Yorkville, Sam The Record Man near the Eaton Centre -are gone, replaced with shiny-glass/hard-concrete boxes. They’re monolithic symbols of an infuriating brand of unquestioned cultural homogeny, the pervasiveness of which I find totally depressing. No one remembers -and if they do, they shrug; who cares? 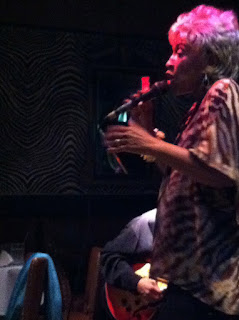 Now, nostalgia is a word – a concept -I don’t always like, but it does have its uses. And, it must be said, I do mourn the loss of historic markers signifying another time and era. It worries me to think I’ve turned into one of those white-templed, sharply-cheek-boned women tut-tutting the kids of today who “don’t know any better!” But perhaps there’s nothing wrong with becoming that grand old dame, either. “I remember when!” might be a good mantra; there’s something good about being a (hopefully somewhat glam) living, breathing collection of memories of a lost era. I tell younger friends about loopy, wild times enjoyed in the Toronto and New York of old, and I get dumb stares. It wasn’t perfect, but it was fun. We felt we were connected to something larger than us -the people who’d gone before, generations who’d worked on those old buildings, warm bodies and flustered souls who’d sweat in those old theaters and clubs and stores, curious types who passed through, looking for fireworks and noise and fury, leaving with new colors, shapes, ways of being and seeing in the world. There was something older, grander, larger around us, a history that wasn’t choking but enlivening, not constricting but yawning wide in a creaky old embrace. Everything was crooked, dirty, cock-eyed, chipped and scruffy; nothing looked the same, because nothing and no one was. Way Back When wasn’t shiny, but it could hardly be called dull.

“I remember when!” It’s a mantra that commands a weird respect, even as it inspires reminiscence tinged with whimsy, sadness, and regret. You feel your age when you say it. Bones creak. Breath tightens. Nose hairs appear. Another year passing means more buildings knocked over, more places like the Lenox Lounge vanishing. It’s good to cherish the past but it’s troubling when you’re stuck in it. Problems arise when “I remember when!” comes “To hell with tomorrow!” So maybe it’s best whispered, as jazz joints and record stores and grand old cinemas vanish, to remember those places with a smile and to wait, with baited breath, for what 2013 might bring. I remember that, but I’m curious about this.

Just please, keep the glass boxes. Bland has no place in the future I envision. 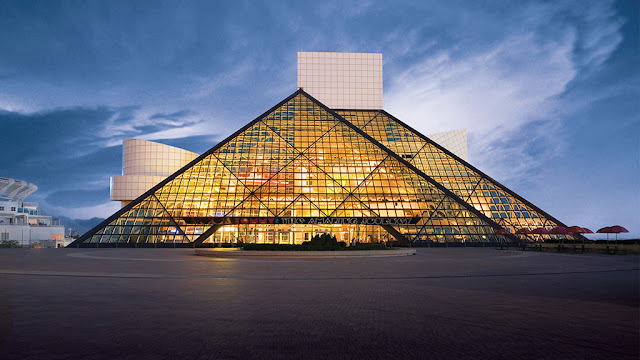 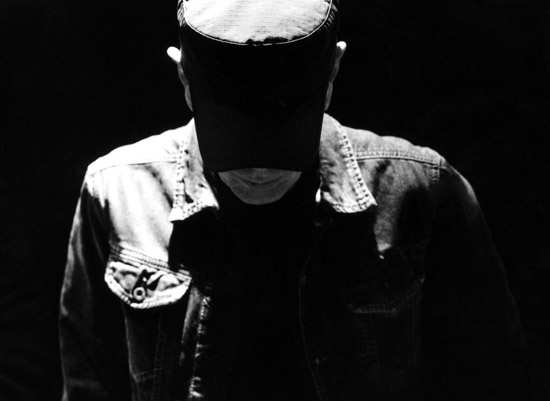