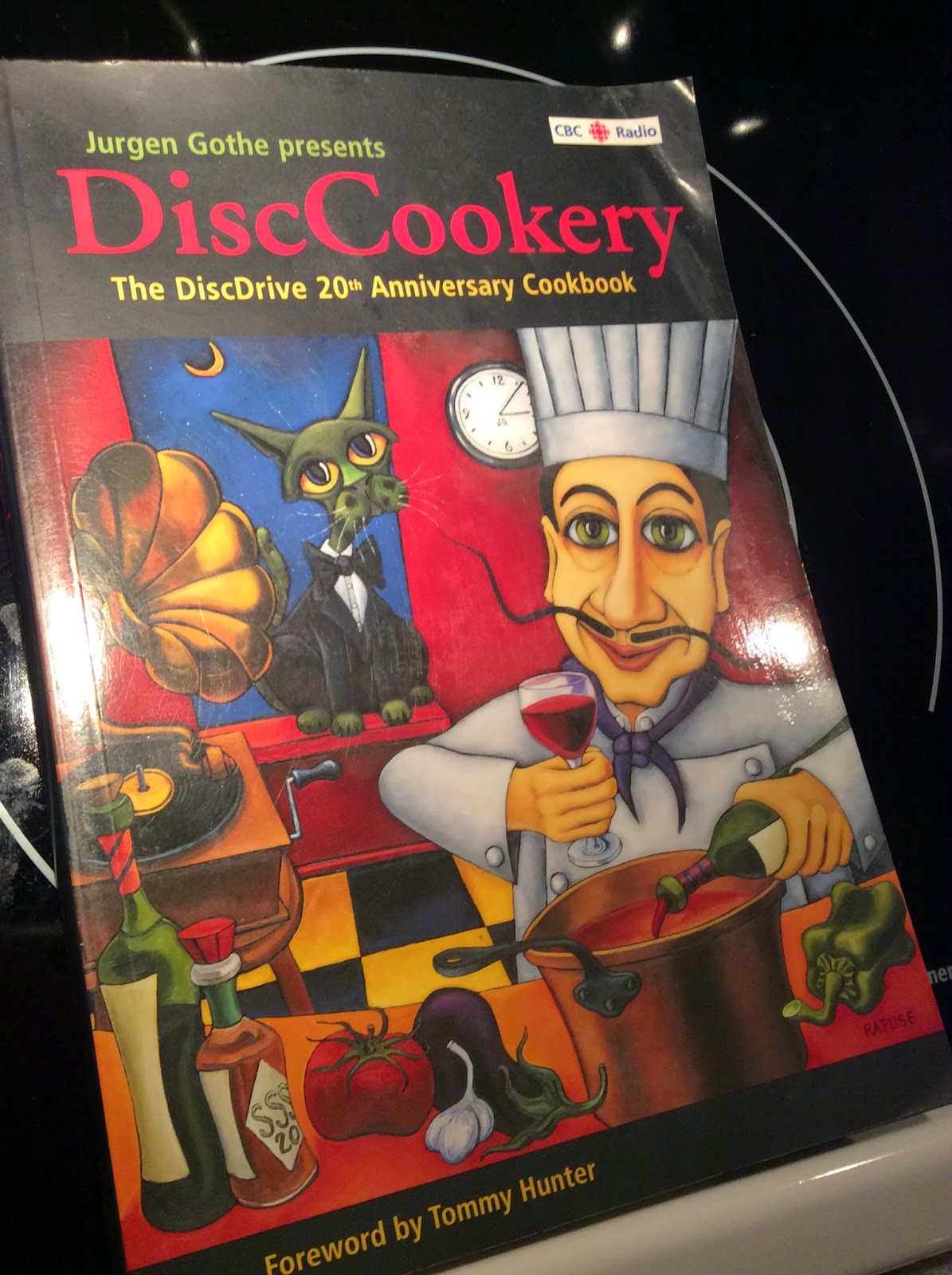 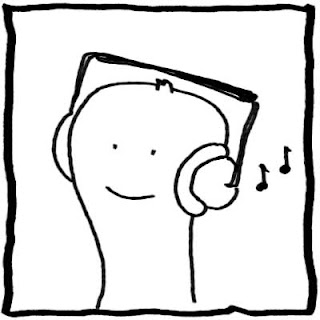 After an absence of nearly a year, I’m returning to the radio waves tomorrow morning.

It’s a weird mix of nerves and excitement I’m dealing with right now: fear over the live aspect, of under-prepping (I’m currently, madly, mowing down every piece of info I can find), of being late, of guests getting lost, of me getting lost, of scary electrocuting microphones, of power outages, and tripping on wires and downed signal towers. Some of those fears are, I suppose, more well-founded than others.

A bigger issue is the confidence it takes to get in front of a mic and talk to complete strangers with some degree of authority. When I left a career in advertising many moons ago to go to broadcasting school, I was scared, sure, but I was also armed with an astonishing confidence and self-belief that stupifies me, looking back. Life experience is supposed to make you more resilient, more comfortable in your skin, more ballsy and more brave -not less so. Right?

Another part of me, that small voice that still shouts my love of broadcasting in tinny, transistor-esque tones, is happy, excited, joyful and … content. It feels like a good kind of return. A return to a version of me I miss terribly -the one that wags a joyful tail at strangers and bounds up to a microphone fully confident of the words about to be delivered, half-improv, half-melody, with high and low tones singing a full stream of bleary-eyed morning magic. 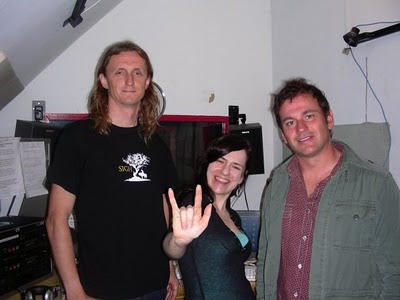 Won’t you tune in?

Take 5, CIUT 89.5FM Toronto – I’ll be on after 9.30am ET, interviewing choreographer Wen Wei Wang about his new work, Cock-pit. And yes, there will be more -next week.

Oh, and just for fun, here’s a picture of me with filmmakers Sam Dunn and Scot McFadyen, the guys behind the awesome documentaries Metal: A Headbanger’s Journey, Global Metal, and Iron Maiden: Flight 666. You can’t see it, but yes, my tail is wagging.

Nearly two hours after the end of a conference call to discuss rebuilding ideas for Haiti, and I’m still spinning -with ideas, inspirations, new insights and old questions. It all feels so mind-boggling, and concurrently, soul-searing.

The call tonight featured a number of distinguished participants -aid workers, doctors, politicians, and members of the advocacy group ONE. I’m going to be posting a more comprehensive report tomorrow, but in the meantime, I felt the need to wind down with music and wine (sangiovese, if you must know). The music below is courtesy of a group called This Is Awesome, and was heard on the excellent late-night program on Canadian radio called The Signal, hosted by the inimitable Laurie Brown. With the weird, witty, appropriately wry title “They Only Have to Look Like Humans”, the work is dreamy and edgy and the perfect ending to a long, busy day. Enjoy.

“We are asleep with compasses in our hands.”

“Singing is the sound of the soul.” My intervi

Past is prologue. . #music #nenuhin #memories

“The city is crowded My friends are away...”.