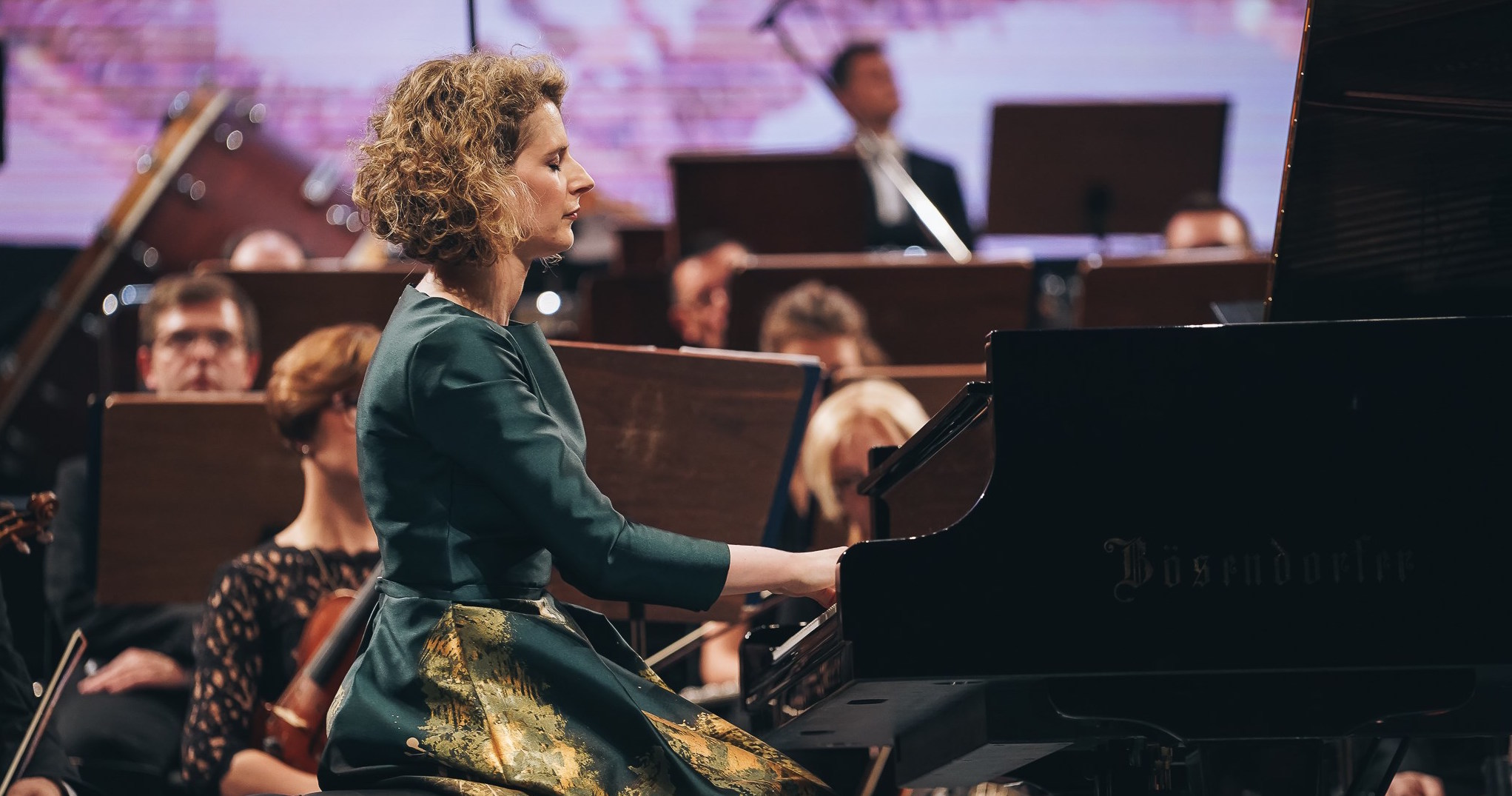 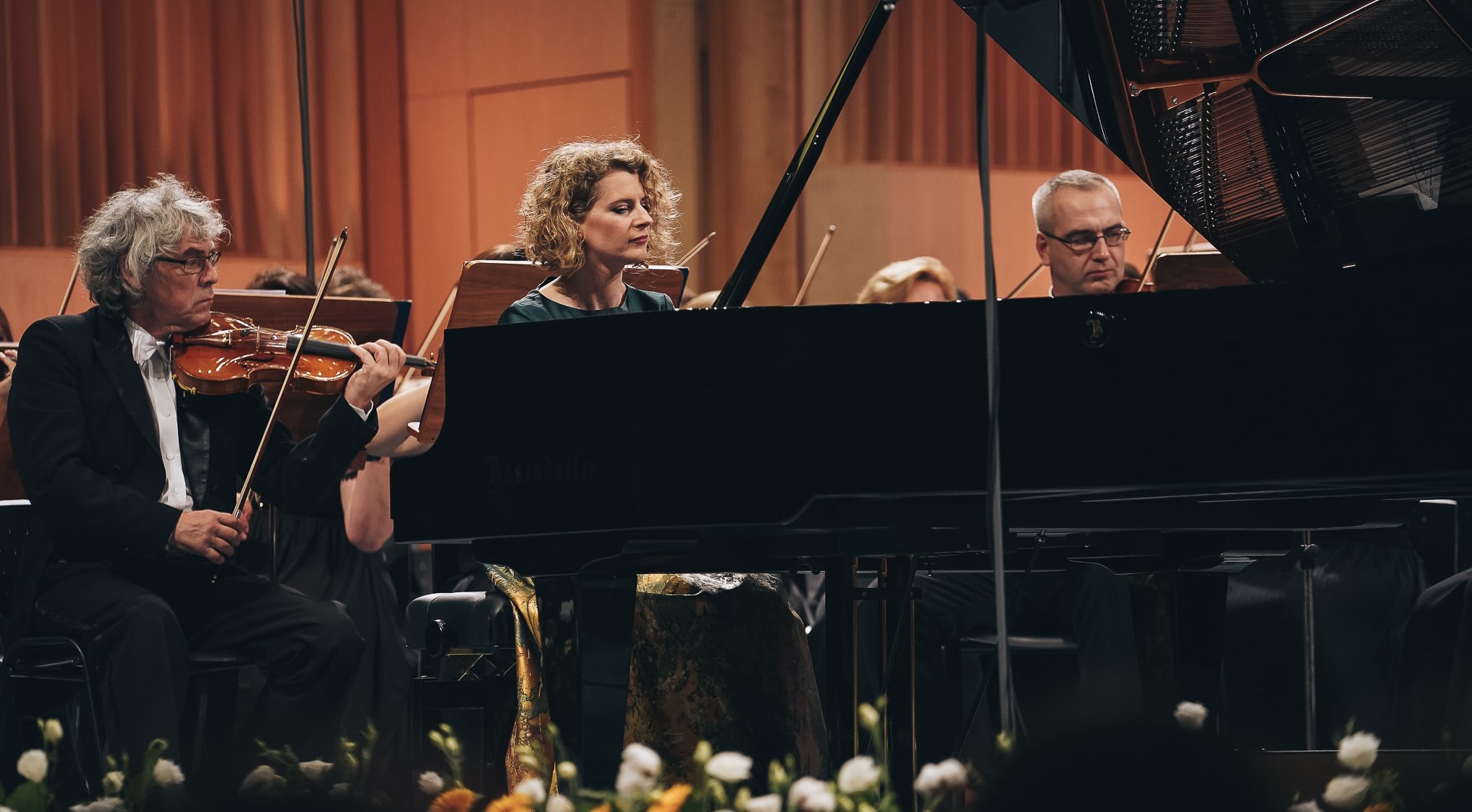 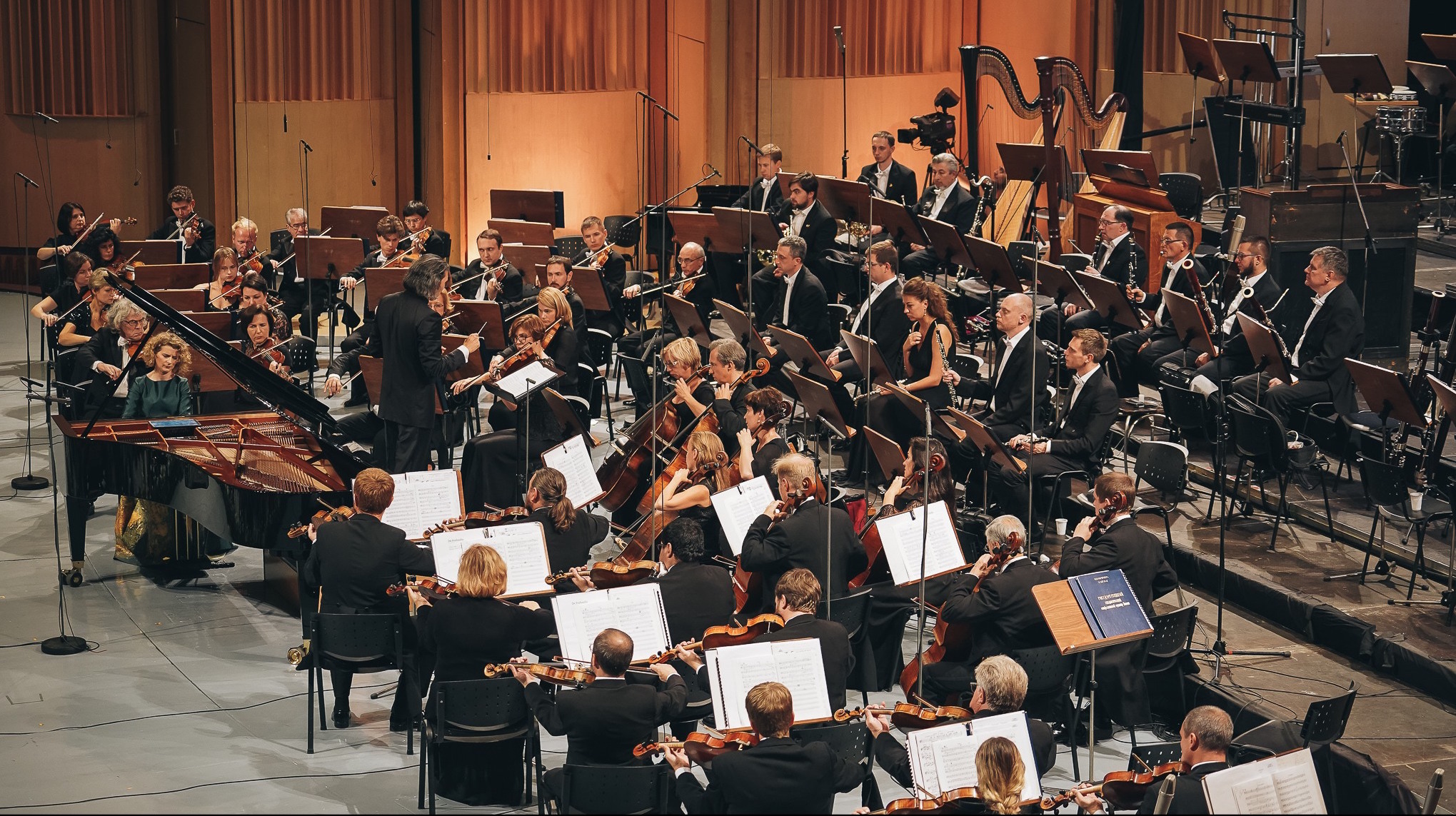 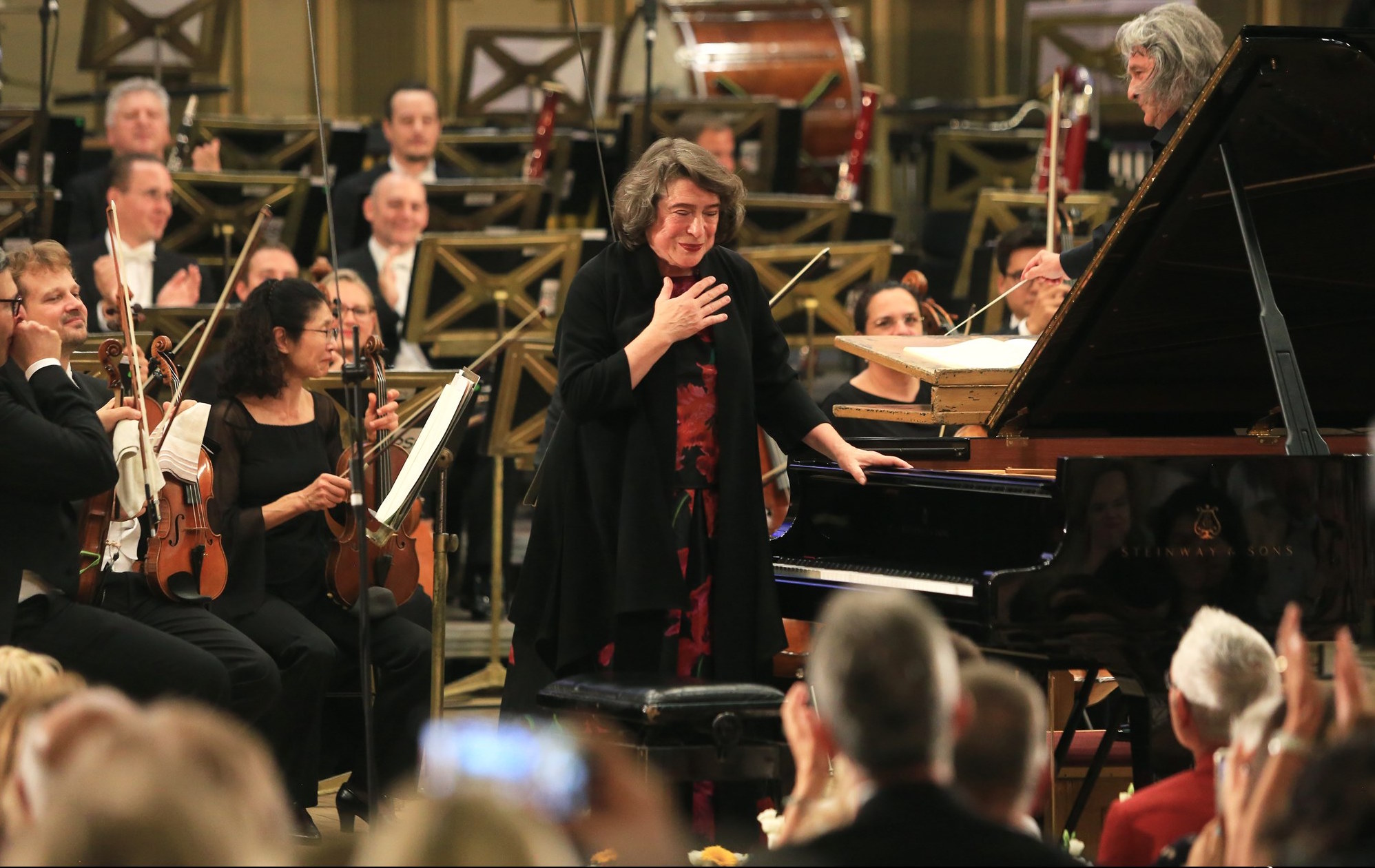 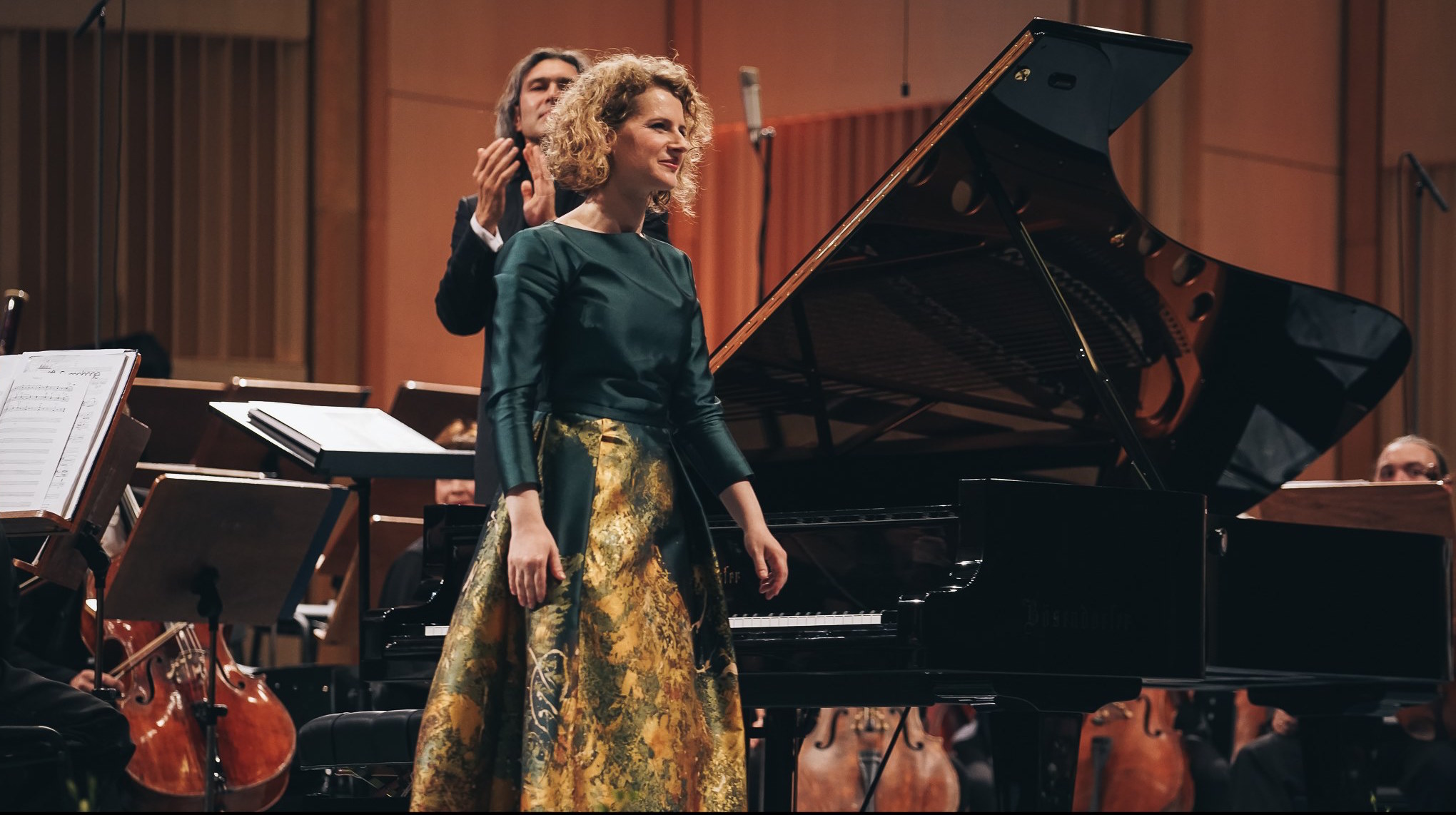 Philharmonix: “We Try to Create On the Spot”