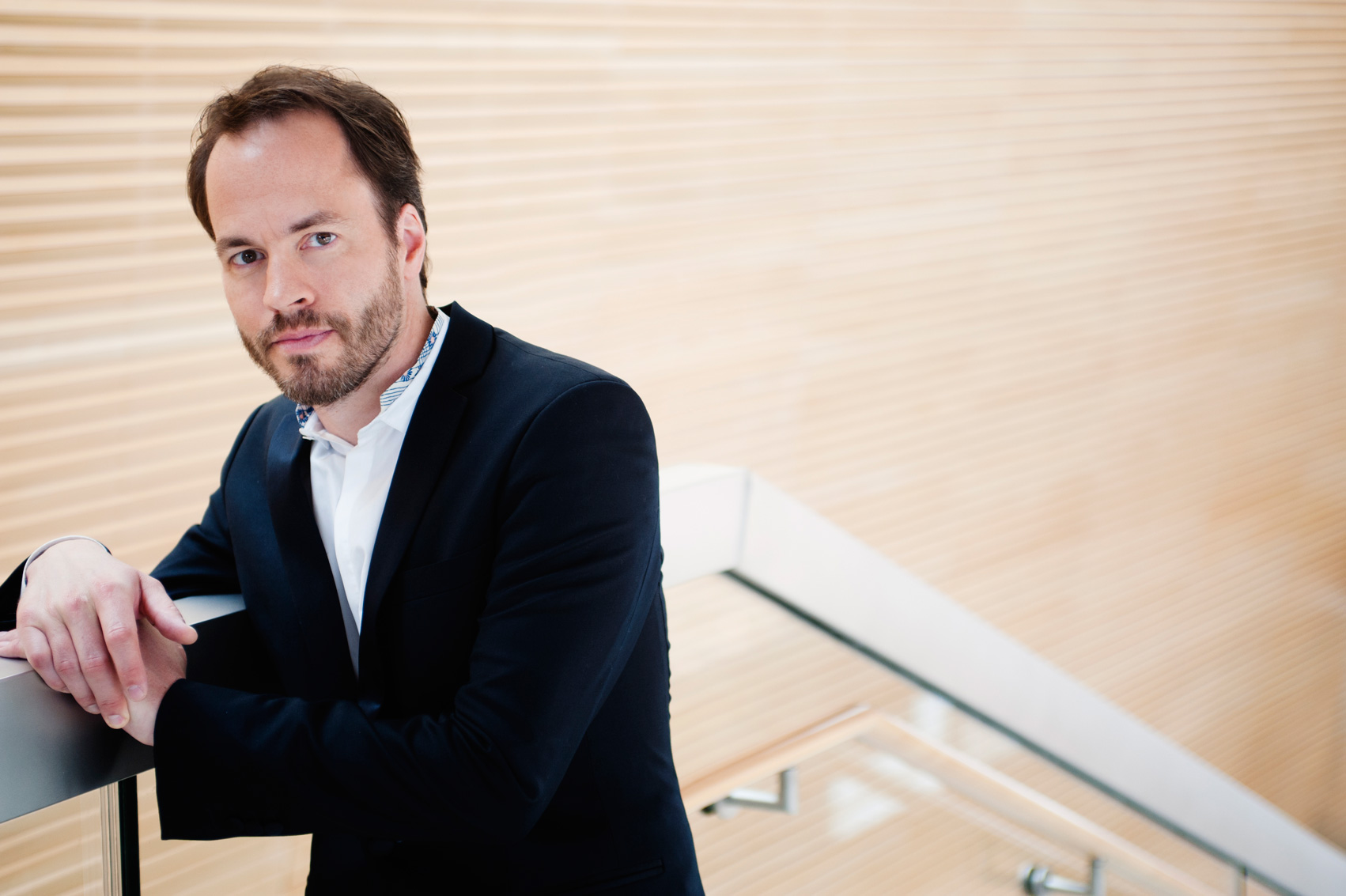 The interesting thing about arriving in Berlin in the middle of summer is the big adjustment it’s forced in terms of activities and communicating; everyone’s been away (or is away still) on holidays. The quiet of summer has meant I’ve had lots of time to think, plan, and go through what a friend once termed an “input” phase; if anything has reminded me, in whispers and shouts, there may be a book (or memoir) in me yet… this has been it. My “output” phase is, however, rapidly approaching, what with the imminent start of concert and opera season. It’s still festival time in Canada still, of course, and a new one which caught my attention lately joins my favorite things: wine, food, song, with a bit of European flair.

Johannes Debus, Music Director of the Canadian Opera Company, is, like the company’s General Director Alexander Neef, a German native. He graduated from the Hamburg Conservatoire and went on to become Kapellmeister at Frankfurt Opera, where he led both old and modern works, a talent he continues to cultivate. Since then, Debus has led the Boston Symphony Orchestra at Tanglewood and been guest conductor with the Biennale di Venezia, Bregenz, Schwetzingen, and Spoleto Festivals, to name just a few. Last December he made his debut at the Metropolitan Opera conducting Salome, and earlier this year led  the Austrian premiere of Goldschmidt’s Beatrice Cenci at the Bregenz Festival. He has collaborated with a number of acclaimed ensembles (some of whom I’ll be seeing shortly at this year’s Berlin MusikFest), including Ensemble Intercontemporain, Musikfabrik, Ensemble Modern, and Klangforum Wien. 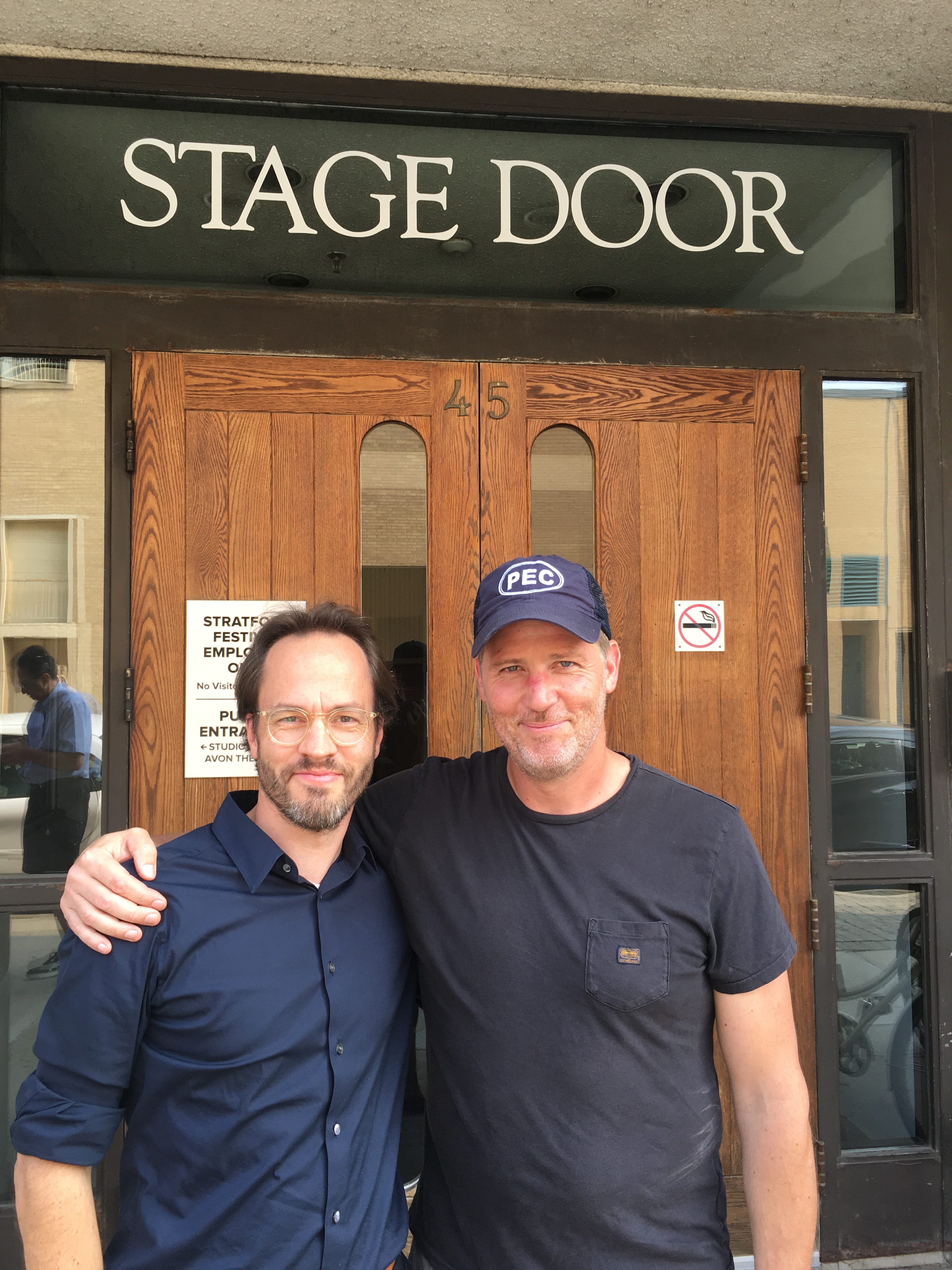 Lately he’s put on something of an organizer cap, as one of the driving forces behind Water Week (running August 25th to 31s) in Prince Edward County, a picturesque part of southern Ontario a few hours east of Toronto, along the shores of Lake Ontario. Inspired by Stockholm’s World Water Week Symposium, Water Week unites environmental and cultural aspects in a beautiful (and wine-rich) part of Canada. The array of concerts and events on offer have been programmed by Debus and his wife, violinist Elissa Lee. Highlights include a performance by the Canadian Opera Company Ensemble, Lee’s Ensemble Made In Canada, a performance by soprano (and COC Ensemble graduate) Danika Lorèn, and a special event which will feature the talents of Canadian theatre artist Graham Abbey, bass Alain Coulombe (whose performance as the Commandatore in the 2016 Salzburg Festival production of Don Giovanni I found so affecting), and Debus himself. There will also be regular screenings from productions at this year’s Bregenz Festival.

Because of the nature of this festival — it’s new, it’s varied, it’s in an area many Torontonians are relocating to — I wanted to get Debus’ thoughts around the whys and wherefores of his programming choices, and also get his thoughts on the role of social issues within the arts. The maestro faces a busy upcoming season, with a double-whammy of conducting duties with the Canadian Opera Company, for the (world premiere) of Rufus Wainwright’s Hadrian, and the behemoth that is Tchaikovsky’s Eugene Onegin.

How did you decide on the programming?

The choices sort of naturally came to us, we tried to bring in as much variety as possible so we can try to gain an understanding of what people are interested in. We also wanted to be sure to included musicians from Quebec and Ottawa, to try and bring these musical communities closer together.

What role do you see classical music playing in relation to social issues? I wrote about this in relation to the Rundfunk Sinfonieorchester Berlin’s upcoming season (which has an environmental theme) and am curious about your thoughts.

I think music has the power to unite people and can break all boundaries that sometimes exists in society.  Environmental issues should be on everyone’s minds, and any means we have to bring more awareness, and eventually change in habits, overconsumption and unnecessary waste production, the better. Everyone points the fingers to others for change, and I believe it starts with the individual. 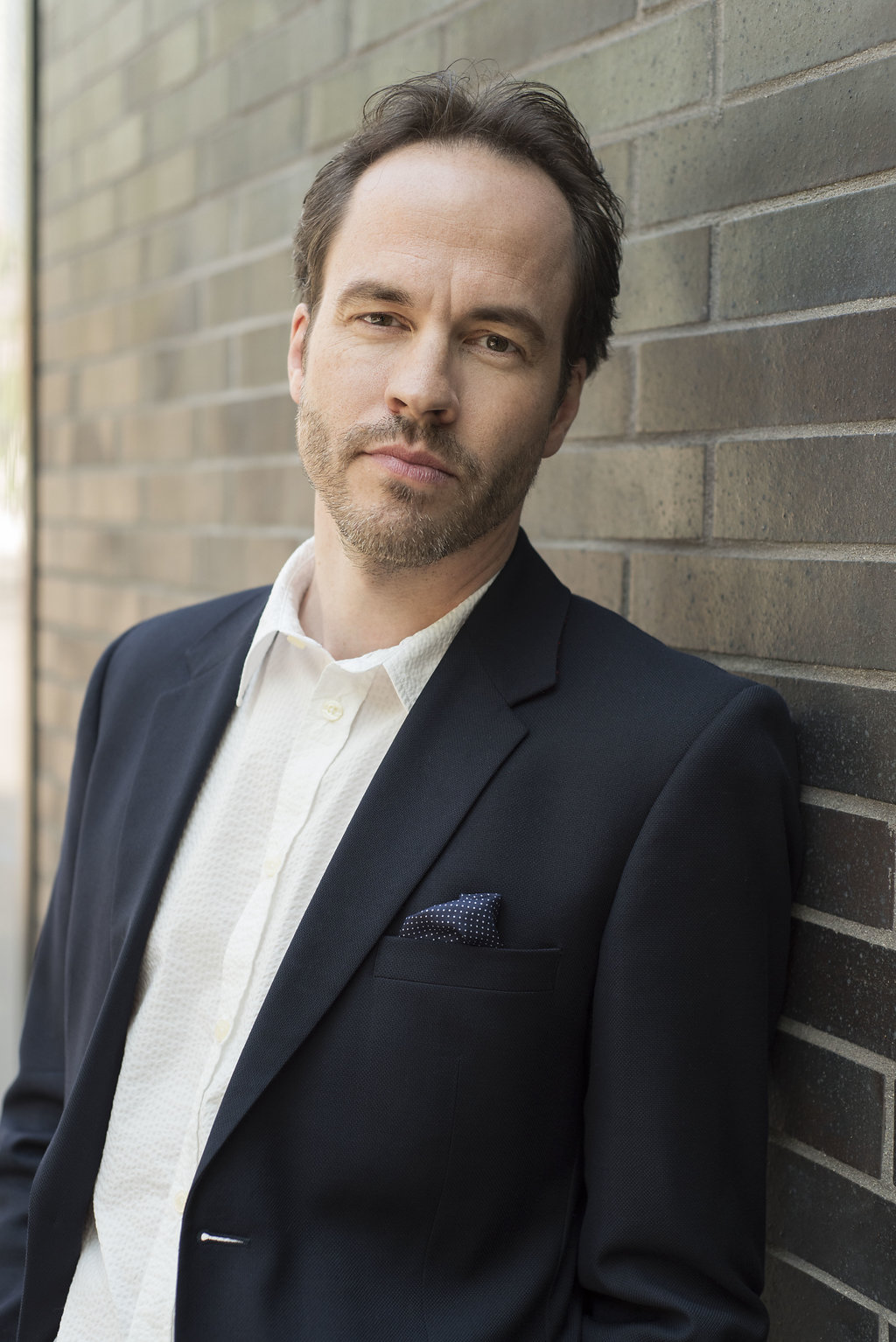 Why do you think a place like Prince Edward County is uniquely suited to this kind of festival?

I think the natural situation of Wellington was the biggest draw for us, Lake Ontario is right on the edge of town, and the raw beauty of it is mesmerizing. Also, the fact that Wellington is situated so close to Toronto, Ottawa, and Montreal is unique. We would like to contribute directly to the well-being of the community, and bring high-standard arts to locals living in Prince Edward County, but we do also hope to attract people from the three big cities.

What do you see as the challenges of having a festival (especially one with classical elements) in a rural location?

As an artist myself, the desire to share art with people and audiences is very strong and natural. People talk about (opera) being a dying art form; I am not sure it is. But if it is, then all the more reason why we try to sustain it and keep producing it. Going to concerts stops time, and the event gives people a refuge from the hustle and bustle of everyday life.

Having one foot in each continent is very satisfying, because you have the best of both worlds! I would say I am a hybrid between these two worlds and cultures, and therefore I try to bring the positive aspects from both continents to the other side. 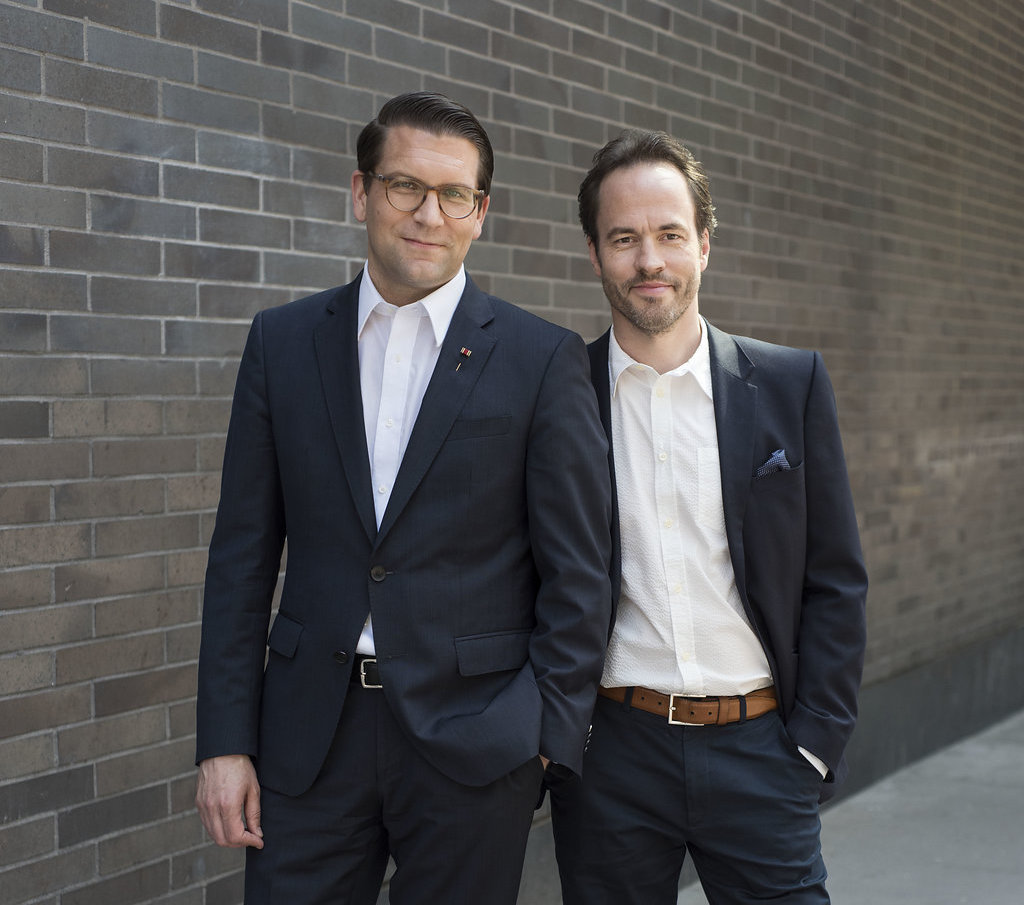 You are about to embark on a very ambitious and busy COC season; how do you see your work with the festival influencing your work at the COC, and vice-versa?

Everything an artist does affects their output in their work and can affect their inspiration.  Anything that becomes simply a task, or a job to be accomplished, should be left alone. This project is a passion project, so for the moment, it is very inspiring, and it will fuel all other projects I have going on.