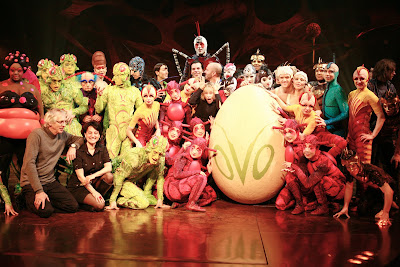 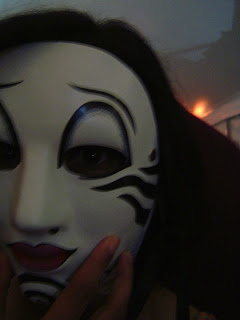 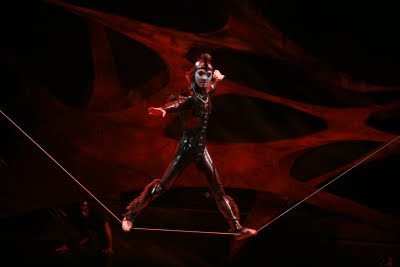 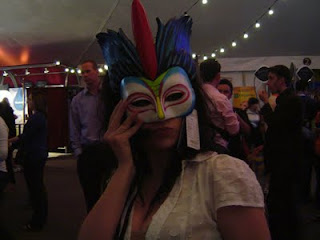 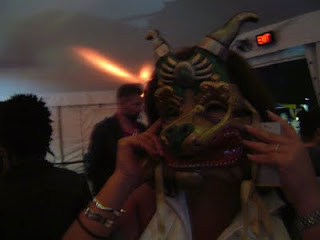 Rundles: The Art of Nourishment