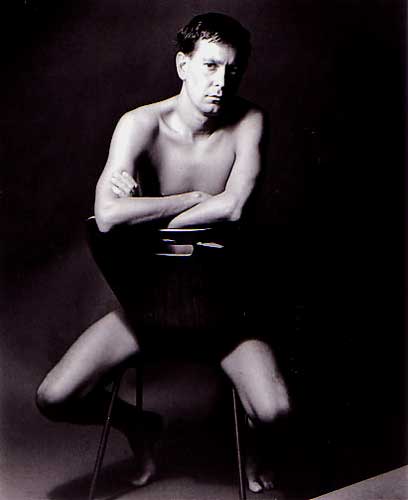 Yesterday I was out all day doing video shoots for upcoming theatrical productions in Toronto. One of the interviews revolved around a soon-to-open Soulpepper production of Joe Orton’s satirical play Loot.

What I’ve always found so interesting about Orton is the way his work has aged since he wrote it; some of his lines are still as stinging and nasty as ever, while other stuff -dialogue, ideas, concepts -really aren’t so shocking in the twenty-first century. In a contemporary sense, Orton’s play, which features two burglars who try to hide a corpse (among other farcical elements), doesn’t seem all that surprising or shocking. Indignities to a human body? Whatever. Some might be outraged, but it doesn’t last. Go to any number of weird news sites; they’re not hard to find. Some of the stories might be kind of icky (for instance, anything involving corpses tends to provoke a sour face) but the ease with which to find such oddities has made our collective sense of outrage over such a thing much less pronounced.

Still, there is something to director Jim Warren‘s comment that Orton was “an anarchist” -and it wasn’t just the fact Orton and partner Kenneth Halliwell had a predilection for defacing library books. Orton may have been writing in an England that was brutally classist and deeply homophobic, but in this age of smugness about our perceived permissiveness and laissez-faire-anything-goes attitudes, there’s a real smack of hypocrisy and meanness. Carry Orton’s ideas through on sexuality, and apply them to, say, older people (“Grandparents have sex lives? Eww! Disgusting! Gross!“), and you still find the same boring close-mindedness as existed in 1960s England. Viewed this way, Orton is more fresh, daring, and possibly anarchist than ever.