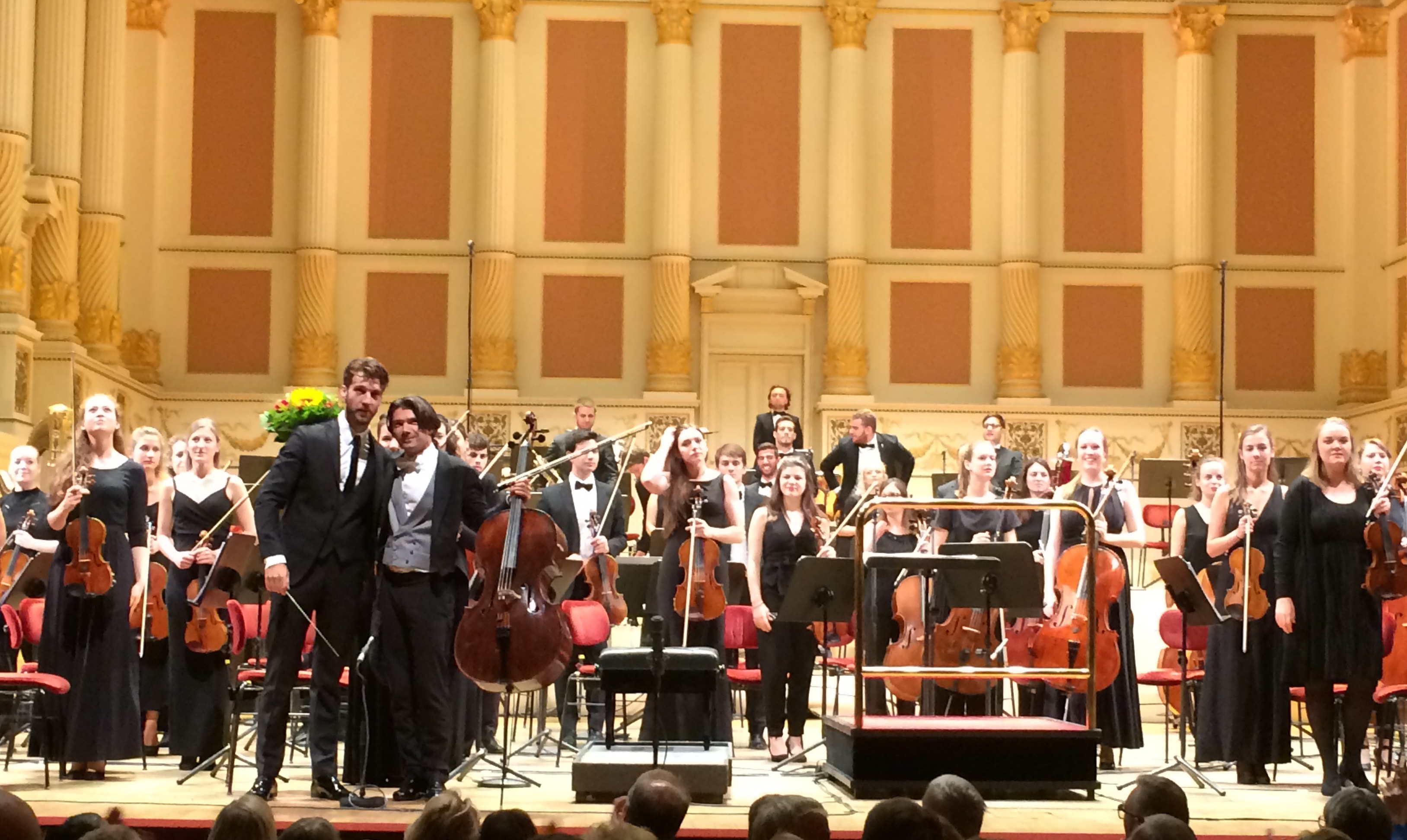 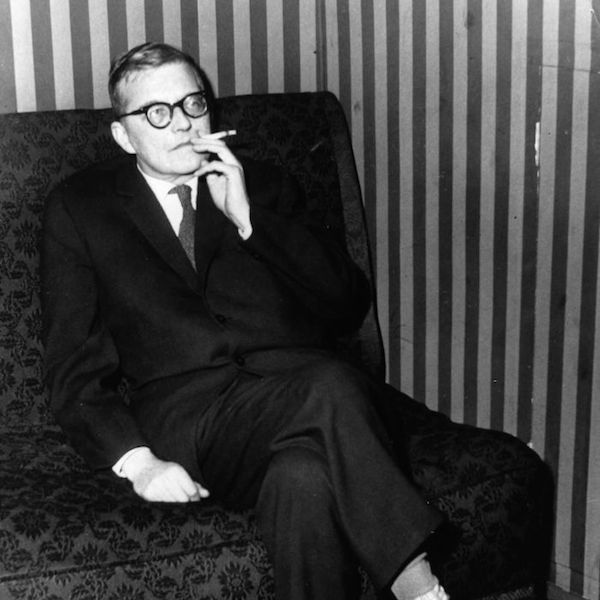 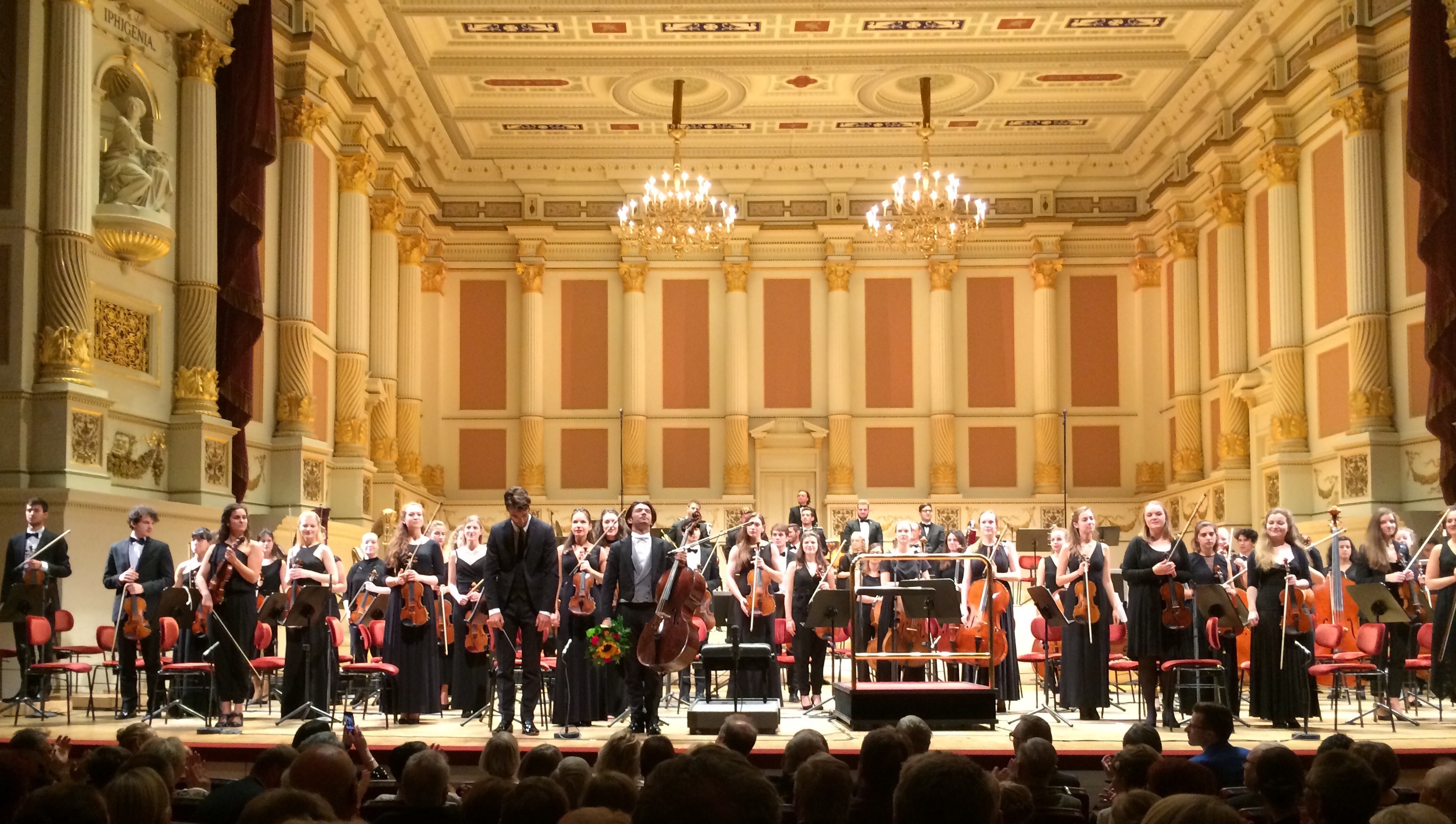 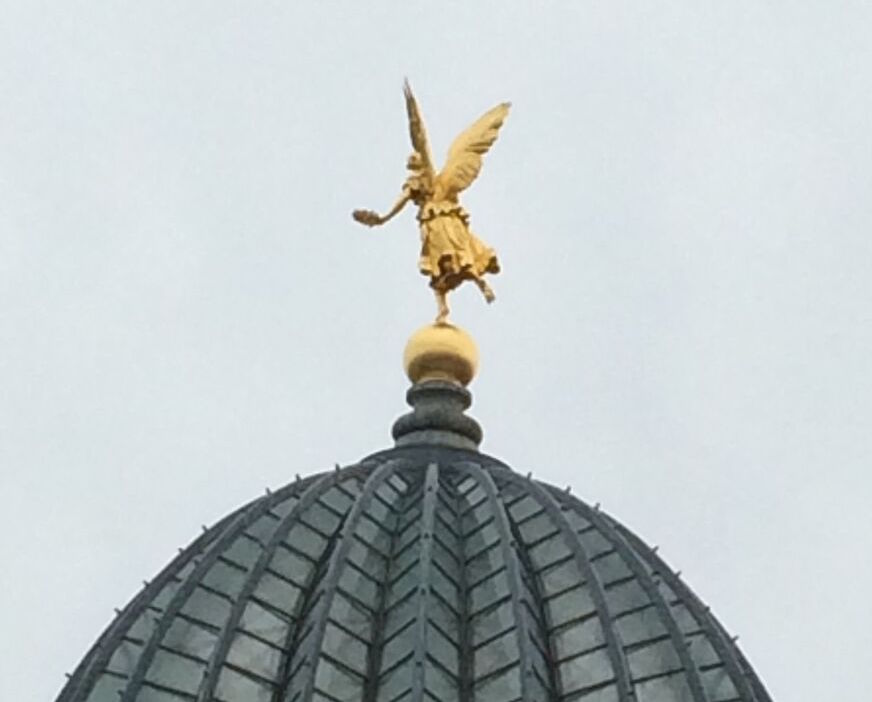 "Singing in the sunshine, laughing in the rain..."

Load More...
This error message is only visible to WordPress admins