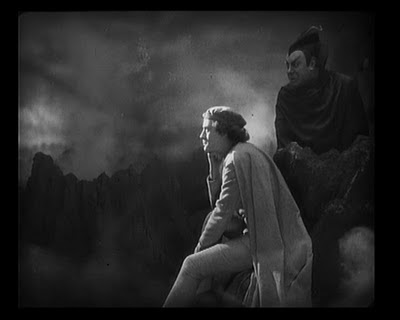 Faust is one of my favorite legends. The story of a man who defied the limits of mortality and the chains of morality has a resonance far past its German origins. I devoured both the Marlowe and Goethe tales as a child, enchanted by the mix of the dark and the divine. Years later, I discovered the operatic, musical, cinematic, and rock and roll adaptations. Faust reverberates a lot through popular culture, even making an appearance at the Crossroads, with one Robert Johnson. It brings up questions around how much you’re willing to trade in order to get what you want – not necessarily what you need, as the Rolling Stones astutely noted, but what your ego shrieks at you to go after, whether it’s love, money, fame, or a gilt-edged, flourescent combination of all three. “Careful what you wish for; you just might get it” -truer words were never more ironically bleated.

It’s a myth with personal resonance for many people, particularly those working in the arts; how much would we be willing to sacrifice in order to live comfortably? Compromise is a fact of life and a frequently a necessary rusty old catalyst for success; how much of our selves -our morals, beliefs and ideals -would be give up in order to be published/heard/seen? There’s always a trade-off, as Faust reminds us. Nothing comes easy -and nothing ever comes for free. 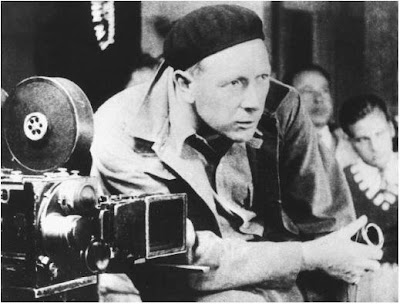 Director F.W. Murnau, best known for the creepy vampire flick Nosferatu, filmed a much-lauded version of Faust that was released in 1926. It would be his last German work before going off to Hollywood. Though we can’t surmise the sorts of sounds Murnau might’ve wanted for his classic work, we can at least use our imaginations, something that’s less and less common in the movie house these days. Accomplished Canadian composer Robert Bruce runs a series of live scoring events for silent films. He’ll be performing live musical accompaniment to Faust this coming Friday (tomorrow) night. We exchanged ideas about the film and the role of music in cinema.

Why Faust? What’s the attraction?

In this particular case, it is the film more than the legend for me. I have looked at many silent films in search of finding ones that still hold up well today, and ones that do well with my musical scores. I have to believe in the film quite a bit to even get started. Faust was a special case -the film is truly wonderful! What I have done with it musically is easily my best and most effective effort out of all the silent films I have scored. This sort of thing doesn’t happen too often in any multimedia project, where the planets just line up so well. 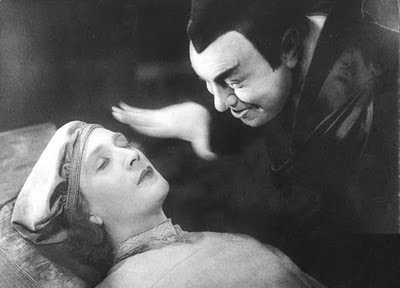 How did composing for Faust compare with other silent films you’ve scored?

More work went into composing special original music for Faust. The score is also longer than any other one (it’s just under two hours), and it’s one of the very rare silent film scores I’ve done that uses more of my deep, more (obviously) classical/ambient music, as opposed to the comedy programs which generally use lighter music. It is more involved -but also more rewarding, for me, and, seemingly, for the audience too.

Why do you think live scoring has become such a popular phenomenon in 21st century culture?

I’ve been lucky to have done extremely well with my silent film programs so far. Audiences have been very receptive and happy with my programs. Since I only work with select films, I’ve had the opportunity to really develop the scores and see that they blend and work well with the story/visuals. That’s something that probably didn’t happen too much back in the 1920s, as new films came in the theaters pretty much every week, and the house musicians had to keep up. It’s almost an advantage today to go back and revisit like this.

Silent film/live music programs became a lost art at the start of the sound era. They are also a very different kind of experience. I think the gradual rediscovery of (live scoring) has been a pleasant surprise for many people in recent times. Also, as they are so retro and low-tech – I think that is refreshing in today’s super-highly-produced film/media environment. Artists and filmmakers in (the early 20th century) had to rely on pure talent and ability and music, and far less on technical and editing tricks. That shows. Also, the live music element, when it works well, is a very different experience -it’s more involved than a recorded score. 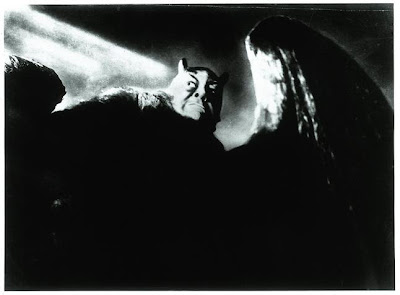