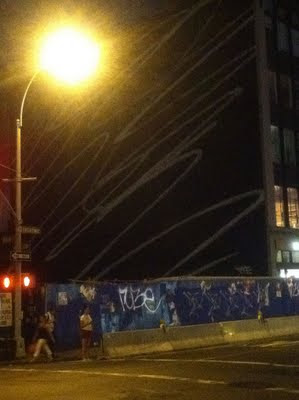 This has been the summer of calamities.

A few weeks ago I was glued to the addictive TV-computer super-combo, following the London riots with a mix of fascination and revulsion. Like many, I was appalled by the random violence overtaking the city. It might be plus normale for English society, but to me it was horrifying. And yet, it was hard to turn off and turn away, at least in part because I lived in London a little over ten years ago. As well as being one of the world’s great capital cities (I seem to have a penchant for living in them), it is also a personal favorite. Culture dominates every aspect of urban life there, from the markets and bars around Camden Town to the free museums and old-meets-new architecture, from casual pubs to high-end galleries – London, with its heady mix of history, high art, and street life, is a dazzling place.
I recently reflected on how much I felt at home in London when I lived there, and how it wasn’t that much of stretch to ingratiate myself there socially and culturally. I wondered, because of Canada being a Commonwealth nation, if the British mindset had seeped in. I may still grit my teeth at the thought of having a Governor-General, and seeing the Queen on Canadian currency (perhaps a little more over the years), but there’s something resoundingly vital about the connection , which made the events of mid-August even more upsetting. London will always be home on some level. 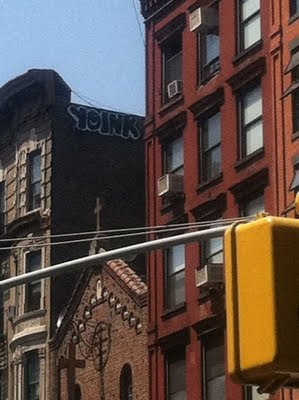 On the flip, monarchy-less side of that coin, charting the week that was in New York was a harrowing ordeal, perhaps because of its proximity to Toronto, and its proximity to my having lived there only a month ago. Like London, culture is everywhere in NYC, but it’s done differently; no one’s tied down by history (or violently kicking against it) so much as integrating it effortlessly into every day life. Old delis, noodle joints, and dive bars (coming down too quickly) are peppered with old, cracked photographs of celebrities, memories, streets, and faces. It isn’t high art – you can’t buy them. (By contrast, a fast-food joint in west part of Toronto has willfully-worn photos of recent events for sale along its walls for hundreds of dollars.)
You can’t buy the kind of energy a place like New York has, though people have peddled that fantasy to the naive and wide-eyed now for centuries. You pay for the museums, it’s true, but New Yorkers go on the free nights before grabbing takeaway and heading home. Culture is so much a part of everyday life there – graffiti-strewn walls, old/new architecture, free concerts, impromptu performances -so as to be taken for granted. It’s taken for granted because it can be, because that’s the strange, exhausting beauty of a Republic, and of what it stands for: if you don’t like it, it doesn’t matter, no one’s mandating you to accept anything, go make something yourself and see if you can do better. Everyone else has. 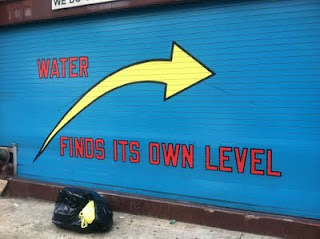 This shrugging, casually f*ck-it attitude, combined with the fiery-eyed ethos of self-determination and truth-or-dare initiative, creates the perfect storm for me to create in. But I don’t like to see the literal perfect storm floating over a place I love -or literal riots. This summer’s series of challenges make me wonder what art -theater, dance, film, music, and visuals -will come out, is being conceived this very moment, has been shaped by calamity and chaos. I’ve been writing non-stop the last few weeks, which explains my lack of posting here. But, with plans afoot to expand, diversify, and cultivate, the calamity and chaos of the summer will, hopefully, lead gracefully into the orderly repose of fall. To quote a favorite song, Everything Must Change.
All photos taken from my Flickr photostream.
culturedisastersearthquakefloodsgreat world capitalshurricaneLondonNew Yorkriots