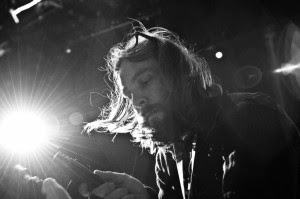 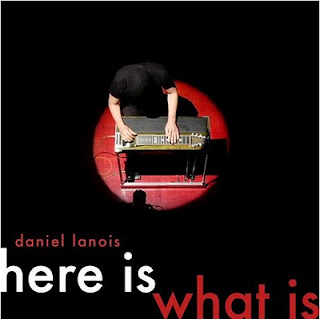 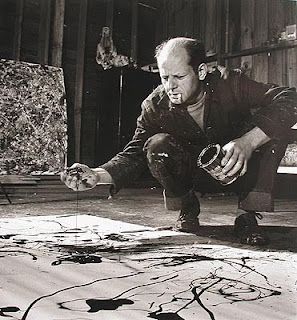 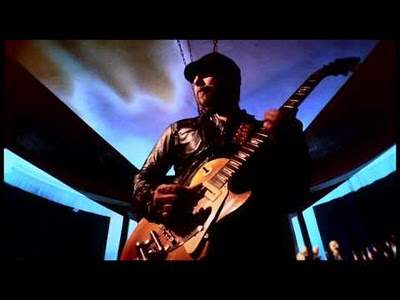 The downside of the media trend (parasitically attached like a cannibalistic Siamese twin) however, is the diminished quality we have to accept in internet media, sonically and visuallyl. It really negates the excellence of talent in my opinion. I mean, Al Green on Soul Train via Youtube still gives me shivers, and as grateful as I am to have access, I often wonder what it would have felt like to see it broadcast in full fidelity back in the day.
The medium is a part of the message for me, and I can’t watch things out of sync, and all choppy looking for very long without getting agitated and removed from the moment. I hope it’s a momentary bump in the road for us as a species, but I know that there is a whole generation of young people out there who think of music as disposable mp3s on laptop speakers now. I just hope they grow up to realize what they have been missing and buy a good turntable and amplifiers to play tangible records with tangible artwork that they paid fairly for.
The art of the album cover has really faded; do you see other form taking its place? How much do you see your work filling that void -or do you?
The art of the album cover has changed, but I hope it’s just a passing trend. I hope we come to our senses and reinstate it. Would you eat digital food? Sustenance needs to be tangible. What you feed your souls should be no different -we, as a people, are starving ourselves on empty carbs of pop fast food. I don’t think that what I do is replacing the album cover at all. I am just a witness for the ages to virtuos musical moments much like a stenographer would be in a court of law. Leave the rest up to the jury.
Adam Vollickalbum artAnsel AdamsBlack DubDaniel LanoisdigitalfilmmakingFrench influencesgroundedHenri Cartier-BressonHere Is What Isinstant gratificationLPyoutube