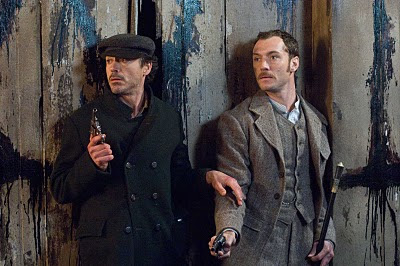 I Can Weather The Storm