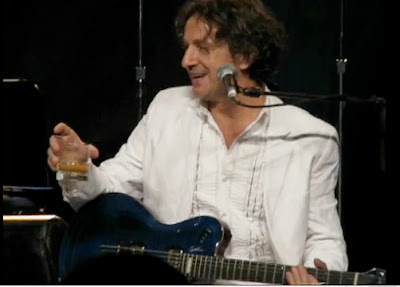 Playing On The Patio