The New York Times featured this lovely work by animator Gary Leib today. With a gorgeously simple sax soundtrack by Mike Hashim, the just-over two-minute video portrays city life in all its surreal splendour an sordid squalor. There’s so much going on this piece of animation that reflects life in New York in 2012: peoples’ sense of isolation mixed with a weary independence; their close relationship to pets; their love/hate relationships with nature and nurture; the dreariness of work; and the fortifying comfort of old (addictive) habits as a means of bolstering an ever-shifting identity. The animation is both whimsical and surreal, innocent and haunting – suitable for a man who created the sublimely bizarre underground comic Idiotland (gorgeous front and back covers here),  and whose work I’ve enjoyed seeing in The New Yorker now for a while. 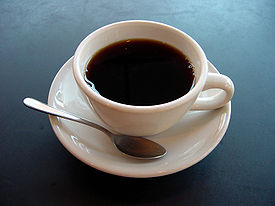 Also: viva coffee! Though I used to be a hardcore tea drinker, lately I can’t start the day without a good strong cup poured from the French press. Thank you NYT; thank you Mr. Leib; I’ll think of ravenous birds and waitresses with bottomless carafes as I take my first morning sips now. 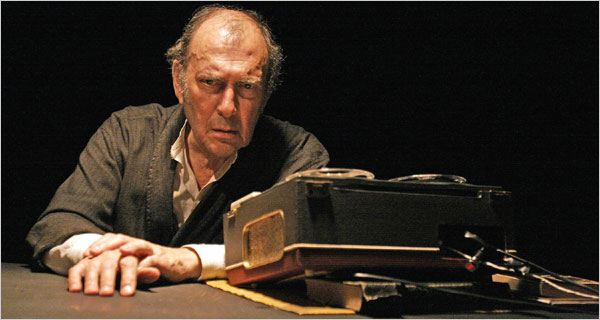