A couple posts ago, I blogged about the greatness of a current production of The Last Days of Judas Iscariot on now in Toronto.

During the production’s rehearsals, I had the chance to speak with a few of its performers, as well as its director. Here’s the official feature. 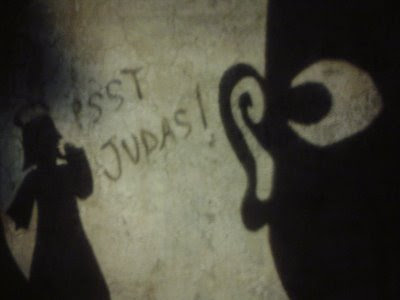