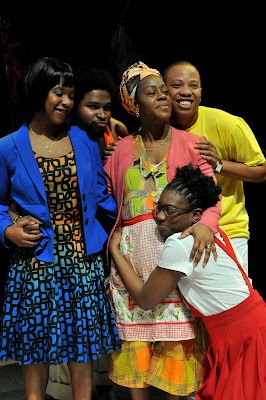 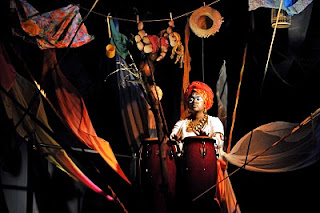 I smiled when I saw this:

The description had worried me somewhat; would it be patronizing? Idiotic? Mean-spirited? Would it make this poor grandmother look ridiculous and outdated in a “pooh pooh, look at my granny” way? Turns out, none of the above is applicable. This is a loving, respectful tribute, and indeed, very playful… dare I say frisky.

I grew up not knowing either set of my grandparents, so I tend to live vicariously through other peoples’ -in person, or, in this case, online. Believe it or not, this would be just the type of thing I’d want to discuss with my baba. Absolutely love it. Well done.

Totally unrelated: I just came home from watching Billy Bishop Goes To War, with Eric Peterson and John Gray. J’adore. More tomorrow. Segue: I’m sure their grandmothers -Bishop’s included -would have more than a few interesting, playful insights to share. Who knows, perhaps they did… really, there must be a play in this somewhere.