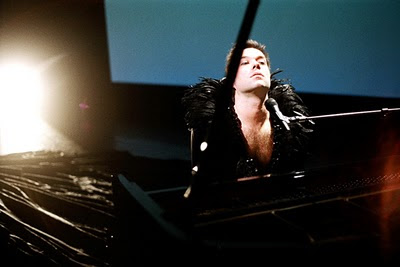 The only things that seem to be suitable to listen to after seeing Rufus Wainwright live are classical music and Queen, which is exactly what I did driving home from his concert last week. Wainwright, the son of Canadian music royalty (his father is Loudan Wainwright III, his mother was Kate McGarrigle, who passed away in January), hit Toronto last week as part of the 2010 Luminato Festival of Arts and Culture. Along with premiering his opera, Prima Donna, during the artsy fest, the beautiful, deeply mercurial Wainwright launched the tour for his latest album, All Days Are Nights: Songs For Lulu.

Last week’s show at the grand, gilded-lined Elgin Theatre was equal parts drama, camp, comedy, and bitchy commentary; infusing the entire evening was Wainwright’s intense sense of musicality and flair for drama. The first half of the concert was strange, surreal, and not a little operatic. Before his appearance, the audience was duly informed that we were to hold our applause until the very end of the set, when Rufus had exited the stage. The lights dimmed and in he came, moving lowly and deliberately, his thin frame beddecked in feathers, eyeliner, and a very long black coat-dress. The look was very Mad-Max-meets-Monteverdi -not necessarily a bad thing if you’re aiming for drama. Playing songs mainly from the new album, the effect was equal parts impressive and infuriating: Why isn’t he looking at us? Why doesn’t he want applause? What’s with those giant blinky eyes? And that damn crazy outfit? Who does he think he is? DIVA! But maybe that was the point. 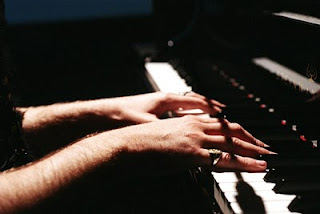 Turns out Rufus took inspiration from both silent and romance-horror films, as well as -surprise -opera. But for all the grand poetic majesty, it was obvious (sometimes painfully) that Rufus, with pale skin and fair locks, is a resolutely unapologetic, wildly insecure artist with a grand sense of talent and a keen awareness of its fragility. While he plumbs the depths of his own sonic genius, he isn’t afraid to look back to the masters, either. Traces of Glass, Gerhswin, Liszt, Elton John and Jeff Buckley ran through each chord like gold threads through grey rocks. It was as musically magical as it was theatrically maddening to sit through at points. I wanted to run as much as I wanted to stay to see what he’d do next.

Entering in a floral-print suit for the show’s second half (when we were -hurrah! -allowed to applaud), Rufus’s warm smile banished any fears of poe-faced serious artiste attitude. With songs like “Matinee Idol” and “Moulin Rouge” played to marvelous, if marvelously playful effect, he threw in a slew of bitchy asides, including one directed at a recent review of his opera that likened the work to a Loblaws shopping bag. “That just proves you’re label queens,” he sniped, to cackling applause. 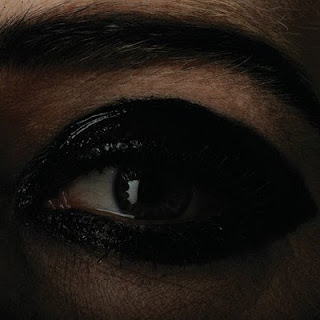 And as if to underline the importance of his connection with his fans, he made the point of recognizing the dedicated bunch who follow him around. “They’re obviously very rich,” he quiped, before adding, “Actually, they’re probably not… but they’re good at looking like they are.”

This refreshing lack of pretension, tinged with outlines of insecurity, sensitivity and deep feeling, made for an eminently watchable, involving performance. Again and again, we were reminded of just how damn great a musician Rufus really is. His performance of the controversial 2007 song “Going To A Town” was biting, angry, and bitter, and showed, to beautiful effect, his gorgeous, sonorous voice ringing through the deepe cavernous space of the Elgin. A showman, an artist, a diva, a child. And, in the end, a son. The concert ended with him playing “Walking Song”, one of his mother’s tunes about the happy times with family.

I left feeling confused, overwhelmed, and more than a little impressed. Between the strains of Ludwig van and the tender-loud yowls of Freddie Mercury driving home, I found a spot where drama, sound, and persona came together like so many crushing chords. Music doesn’t always exist to coddle, entertain, amuse or remove; sometimes it’s a complicated combination of notes, colors, feelings and memories, housed within palaces, hovels, and caves. We don’t know the spot but we trudge ahead anyway, thanks to a trusty guide with a beautiful voice. Rufus as Pied Piper? Maybe. But if I wind up over a cliff, I’ll hang onto that damn long coat for dear life. I want another tune, after all. 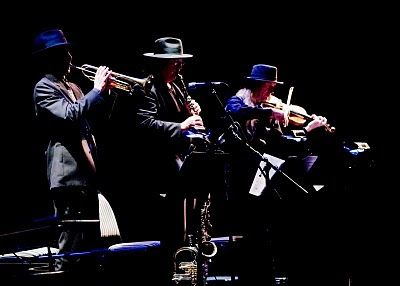 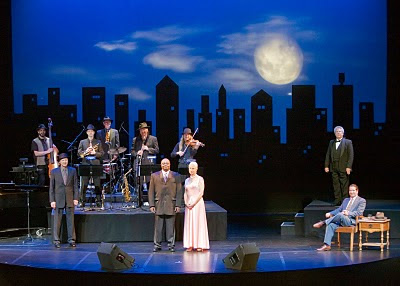